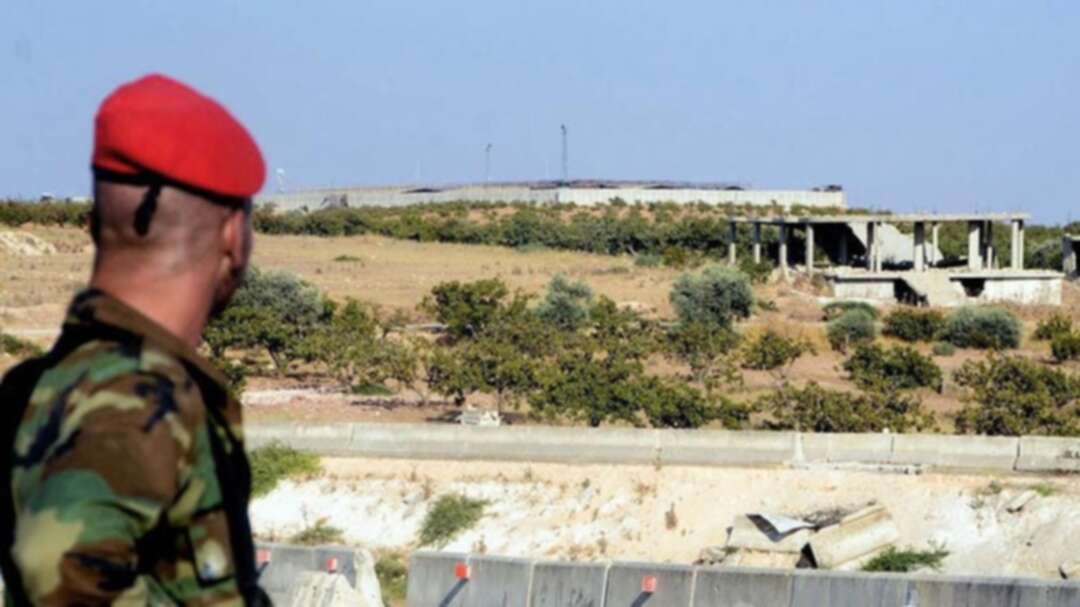 A member of the Syrian regime forces stares at a Turkish observation post in the town of Morek in the northern countryside of Hama province. (File photo AFP)

Syrian government forces surrounded a Turkish observation post in the northwest province of Idlib on Monday after overrunning nearby areas, a war monitor said.

“Regime forces have surrounded the Turkish observation post in al-Surman after capturing several towns and villages, including Jarjanaz and al-Surman” in the southeast of the province, the Syrian Observatory for Human Rights’ Rami Abdel Rahman said.

Since Thursday, regime forces supported by Russian airstrikes have taken control of dozens of towns and villages near the strategic city of Maaret al-Numan.