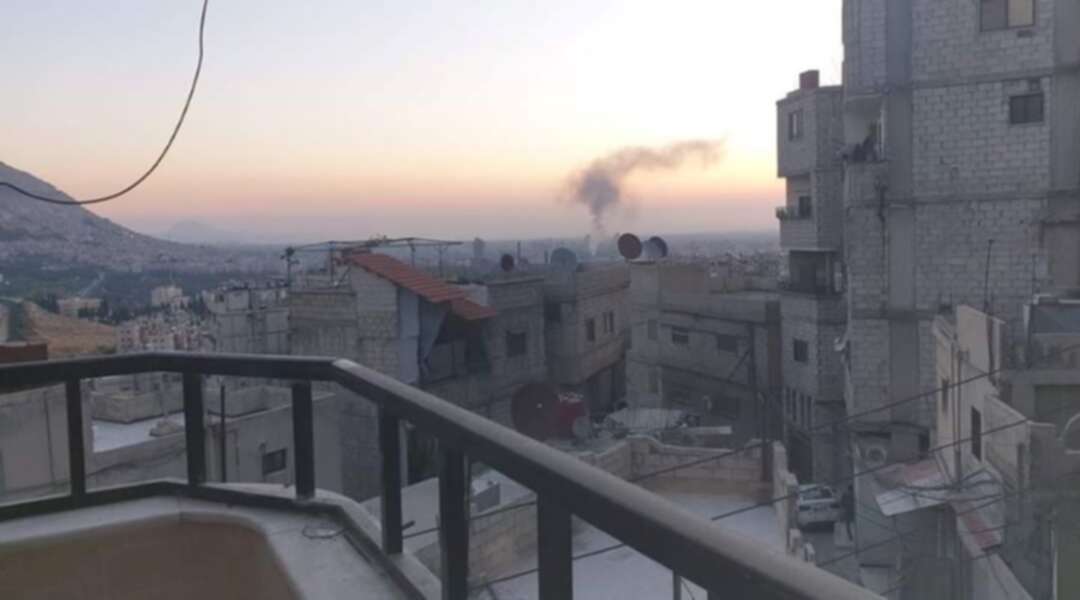 Syria's bloody conflict is at risk of further escalation after several frontlines across the country flared up in recent months, the United Nations warned on Wednesday (Sep 14) in a new report.

"Syria cannot afford a return to larger-scale fighting, but that is where it may be heading," said Paulo Sérgio Pinheiro, chair of the U.N.'s Syria commission.

The 50-page report found that despite many active battlefronts quieting in recent years, "grave violations of fundamental human rights and humanitarian law" had increased across the country over the last six months.

They included fighting in the country's northeast and northwest that left dozens of civilians dead and restricted access to food and water, the report said.

"We had an idea at some point that the war was completely finished in Syria," Pinheiro told journalists in Geneva, adding that the violations documented in the report proved this was not the case.