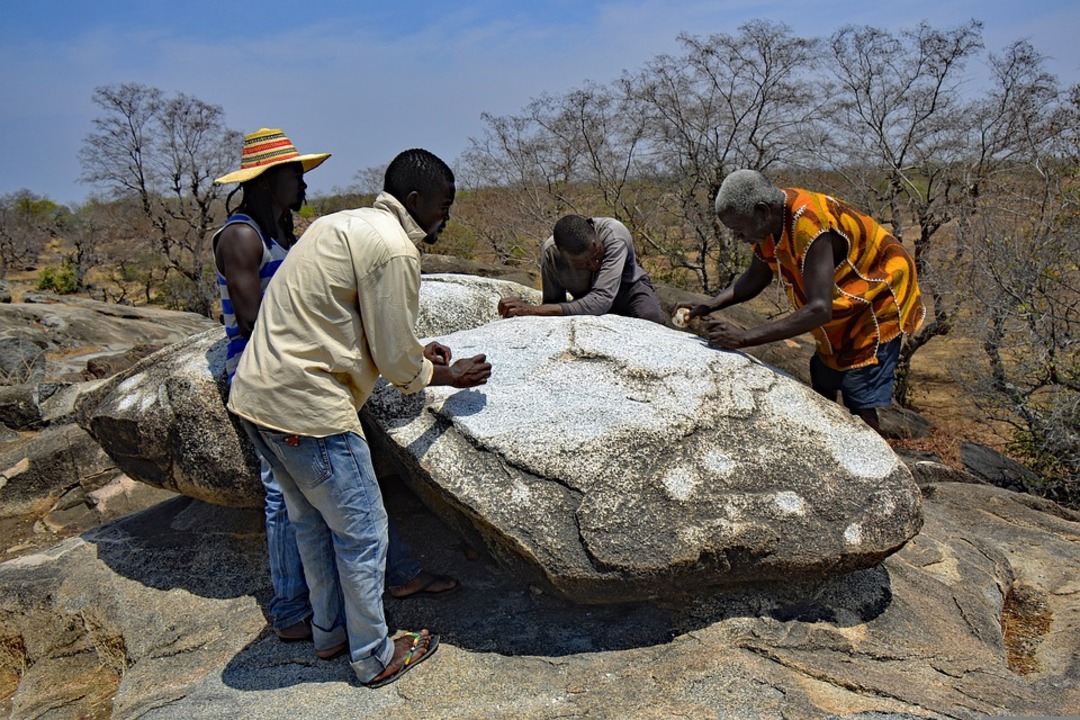 The European Commission presented on Wednesday (Sep 14) a legal draft to eliminate products made with forced labor from the bloc’s market - Photo. Pixabay

The European Commission presented on Wednesday (Sep 14) a legal draft to eliminate products made with forced labor from the bloc’s market, according to the Anadolu Agency.

The EU executive body explained in a statement: “The proposal covers all products, namely those made in the EU for domestic consumption and exports, and imported goods, without targeting specific companies or industries.”

EU Commissioner for Trade Valdis Dombrovskis said announcing the draft: “This proposal will make a real difference in tackling modern-day slavery, which affects millions of people around the globe.”

Under the new rules, national authorities could remove items produced in the EU or outside the bloc from the market, as well as prevent their import or export if an investigation proves they had been made with forced labor.

The proposal tasks customs authorities with an extra responsibility to identify and stop such products before entering the EU market.

The investigations could be launched based on reports from civil society and international databases.

The EU would also require private companies to act with “due diligence” to cut out suppliers who apply forced labor.

50 million people across the world are still bound in 'modern slavery': UN

If adopted by EU member states and the European Parliament, the new measures will enter into force with a 24-month grace period.

It is worthy to note, over 27.6 million people work worldwide in forced labor, according to European Commission’s estimates.