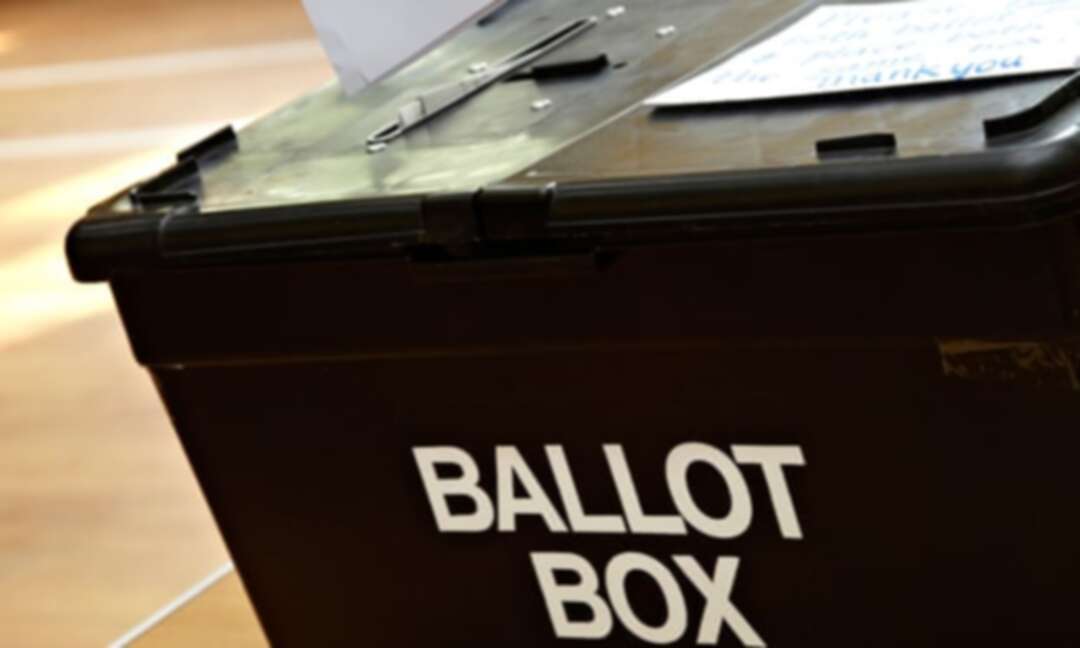 The government is expected to introduce a bill in the spring to make photo ID mandatory at UK-wide and English elections.

The supreme court is to hear a challenge to the government’s decision to hold voter ID trials in 2019 in a case that could have implications for the wider rollout of the scheme.

The government is expected to introduce a bill in the spring to make photo ID mandatory from 2023 for all UK-wide and English elections despite warnings it will disfranchise working class and minority ethnic communities.

Neil Coughlan was unsuccessful in a legal challenge to prevent pilots at 10 local authorities at the May 2019 elections but has now been granted permission to take his claim to the UK’s highest court.

Coughlan, 68, a retired voluntary worker who lives in Witham, Essex, one of the areas where the 2019 pilots took place, said: “I am hopeful that the supreme court judges will agree that when hundreds of individuals were denied their vote in the 2019 local elections because of voter ID pilots, that should have been only as a result of an act of parliament following proper scrutiny.

“Requiring individuals to produce identity documents is going to deprive legitimate members of the electorate of the vote and I believe it will disproportionately affect the poor and marginalised members of our society.”

Coughlan, who is raising his legal fees through CrowdJustice, lost his case at the court of appeal last year, although one judge said the arguments were “finely balanced”.

Among the arguments Coughlan’s lawyers, from Leigh Day, will make, is that the court was wrong to say measures to combat electoral fraud were consistent with what parliament intended because they would encourage and facilitate voting in the longer term. He says a demand for ID such as a passport, driving licence or utility bill at the polling station “frustrates the facilitation and encouragement to vote”.

Cat Smith, Labour’s shadow minister for democracy, said: “Voting is a fundamental democratic right, not a privilege for those with the right form of photo ID.“The range of different civil rights and charity groups supporting this case is testament to the widespread impact this policy will have of suppressing voters across all sections of society.”

The trials at English council elections in 2018 and 2019 permitted voters in different areas to show a variety of documents but the proposed law is expected to mandate photo ID such as a passport or driving licence. Approximately 11 million electors (24% of the electorate) hold neither of these items.

Tessa Gregory, a solicitor with Leigh Day, said Coughlan hopes that the appeal will show how mandating voter ID “will exclude those at the margins of society whom our democratic institutions need to work the hardest to engage”.

A date has yet to be fixed for the supreme court hearing. The Cabinet Office was approached for comment.