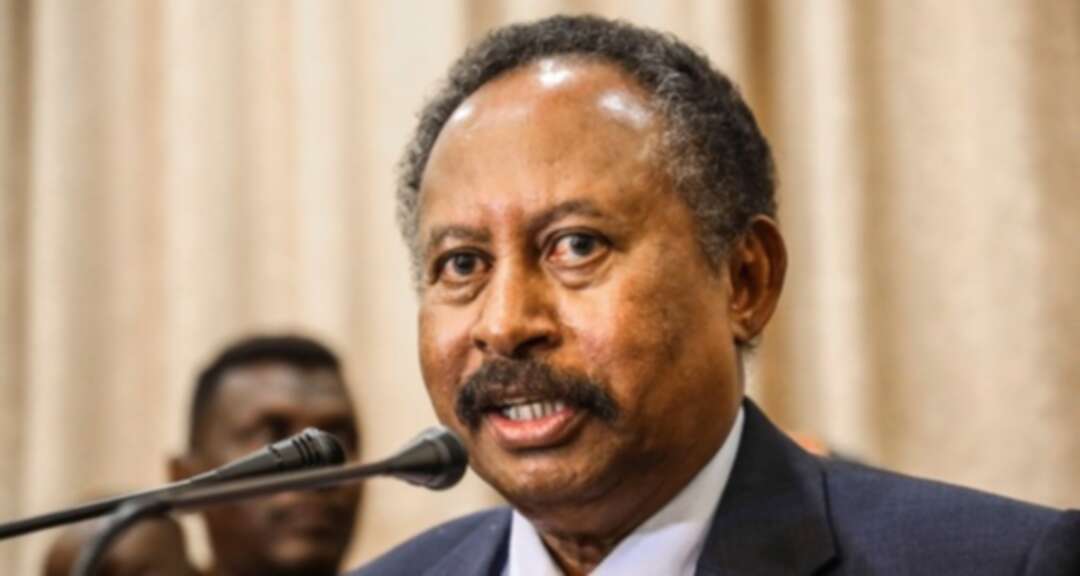 Sudan’s prime minister has approved 14 members of his cabinet, the first to be appointed since the fall of long-term leader Omar al-Bashir in April, a source said on Tuesday.

The nominations include Sudan’s first female foreign minister, and a former World Bank economist as its new finance minister who will a face an economic crisis that has deepened in recent months.

Prime Minister Abdalla Hamdok approved them along with 12 other new ministers, a member of the main civilian group in the ruling Sovereign Council said.

Asmaa Abdallah had been chosen as foreign minister, according to the member of the Forces for Freedom and Change grouping, who spoke on condition of anonymity.

Ibrahim Elbadawi would serve as finance minister, the source added.

Adel Ibrahim was tapped to lead the Energy and Mining Ministry, the source said. General Jamal Aldin Omar will lead the defense portfolio, he added.

The government will lead a three-year transition to elections under a power-sharing deal between the military and civilian opposition.

Hamdok was expected to announce the full cabinet in the next two days, state news agency SUNA said.

A hundred years later, the Kurdish question is again at the gates of Europe! After election threat, British lawmakers begin no-deal Brexit showdown