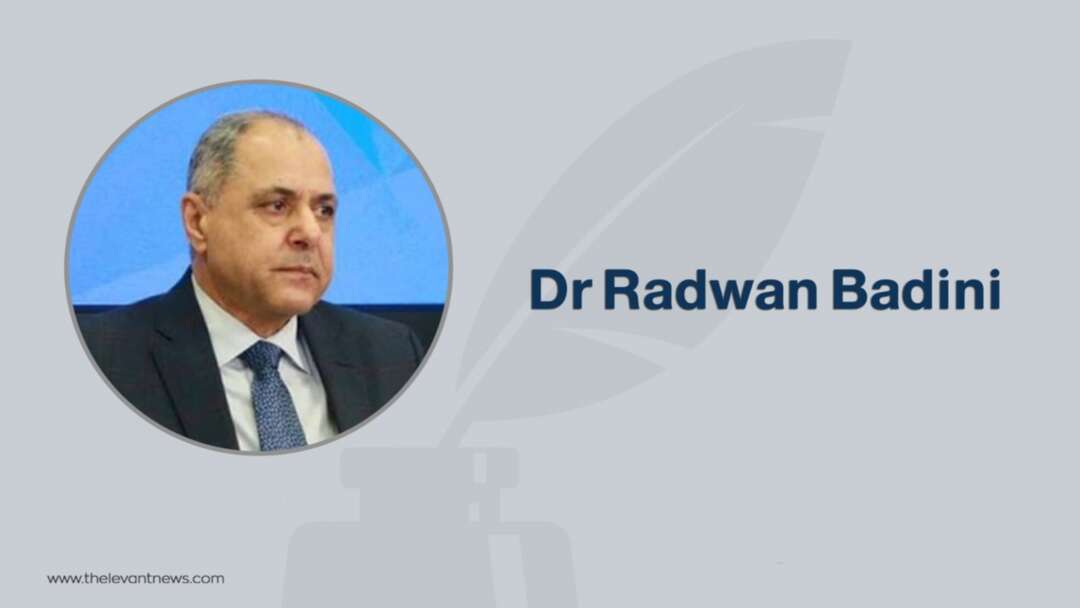 These days marks the 99th anniversary of the Treaty of Sèvres (August 10, 1920), prescribing the collapse of the Ottoman Empire after World War I by European countries, which included the abandonment by the Ottoman Empire of “territories inhabited by non-Turkish peoples.”

For the first time in the history of world diplomacy, a document was born defining the “local autonomy” of the areas of continuous settlement of Kurds.

This agreement gave birth to new political entities on the map of the Middle East, such as Syria, Iraq, Jordan. This agreement recognized in three paragraphs 62-63-64 similar rights for Kurds and allowed the creation of a Kurdish territorial entity. However, the real refusal by the Europeans of their obligations and the cunning of the diplomatic games of the new Turkey not only prevented the creation of a Kurdish national state, but also greatly complicated the Kurdish issue.

Three years later, under the Lausanne Treaty of 1923, Turkey refused to fulfill all its obligations with respect to the Kurdish problem. Worse, if the Kurdish territories until the 1920s were divided only between two countries (Iran and the Ottoman Empire), the Treaty of Sevres and subsequent treaties secured the control of new countries (Syria and Iraq) over parts of Kurdistan.

Although the new division dispersed the forces of the Kurdish movement and lost the centralization of forces, in reality, the Kurdish resistance did not stop in military and political aspects; but continued to demand its national rights and to be free to this day, both in new and old entities.

The history of the Kurdish people is a series of armed uprisings against the enslavers, a story reminiscent of the process of tempering iron, a story about refusing to give up.

It should be noted that at present, the Kurdish movement is active in all four countries that share the ethnic homeland of the Kurds, and it is growing at an unprecedented pace.

The position of the vast majority of civilized countries is expressed in supporting the legendary resistance of the Kurdish people. The liberation of the city of Kobani in 2014 from the occupation of the Islamic State (ISIS), laid the foundation for the recognition of the dominant role of the Kurds in the fight against terrorists. And the dedication and cohesion of the Kurds has become the basis of respect for the Kurds on the part of all mankind in all its senses.

It was a really rare epic about the cooperation of the entire civilized world against the forces of darkness and global terrorism, achieved by the united actions of Kurdish women and youth groups. Then, after Kobani, in March 2019 there was Bagoz, eastern Syria.

The whole world watched, as from television screens, tens of thousands of supporters of the Islamic state surrendered to Kurdish fighters.

This human saga about the courage of Kurdish girls is confirmed by reliable photographs of their exploits and victories. The image of beautiful girls in modern military uniform makes ISIL women dressed in black shudder.

It is impossible not to say about the support and efforts of the international coalition in the fight against ISIS in the framework of protecting human values, but it cost the lives and blood of tens of thousands of young Kurds....

On various fronts against absolute obscurantism, Kurdish blood was mixed with the blood of victims from the United States, Russia, France, Great Britain ... And this gives us understanding and hope that Europe, maybe this time, a hundred years later, after the “betrayal” of the Treaty of Sevres, will face the Kurds and not leave them alone in the trenches of the war against ISIS !.

It is undeniable that the Kurds remain hope for an objective understanding on the part of the world community, their modern role, their bold position of warriors in the face of obscurantism and the threat to Europe.

We heard such notes and gestures from the lips of the great politicians of our time and the first political players in the international arena. We have already heard encouraging statements from Trump - America, Putin - Russia, Macron - France, Johnson - Great Britain and Merkel - Germany. And with hope in our hearts, we believe that the lessons of the valiant Kurdish resistance can still be the key to gaining well-deserved freedom and respect. This is the key to the trust of the whole world in the Kurds, the perception of the Kurds as a reliable and full-fledged partner, heroic people. Understanding that the Kurds finally need to decide their own destiny, even within the borders of the countries that divided the lands of their ancestors.

However, unfortunately, even this rare opportunity, which allowed shaping public opinion and recognizing the merits of the Kurds, accepting them as guardians of the recognized human values of the civilized world, did not increase recognition of their role as genuine partners among the influential states of the world. This new mission did not help enlist the support of superpowers in promoting Kurdish “self-government” based on the principles of peaceful coexistence and equal rights of all people, religions and faiths.

Unfortunately, most European countries are not seriously concerned about their own security, around the Kurdish issue, within their countries. Everyone considers it a priority to support the far-fetched “national security of Turkey.” Therefore, since in the last century Europe evaded its international obligations and did not assume historical responsibility for the separation of the Kurds, today, after almost a hundred years, it again refuses to support elementary rights for the Kurds, including the right to be recognized as such. And this is at a time when the real wounds of tens of thousands of Kurdish fighters in Syria and Iraq have not yet healed, and the grass has not yet grown on the graves of the new fallen, defending human dignity, the world for Europe and the whole world will seem ghostly...

What can be expected from the West as a whole and the European Union and America in particular, joint agreements and alliances? This aspect of the issue is based on what exactly is happening these days that are witnessing the boil of the Kurdish region as a whole, and the Kurdish issue has become a priority in international politics! Do Europe and America admit their guilt in the human catastrophe that befell the Kurdish nation?

In short, the news coming from different parts of Kurdistan, which clogged up pages, sites and international channels, reads:

The Kurdish question is again at the gates of Europe, the great countries of our era are discussing the fate of the people at the negotiating table. At the beginning of the last century, Europe stood for the creation of fraudulent entities, often not justifying the conditions of existence; and stood behind the failures of the subsequent Kurdish movement until it became the biggest national problem in an unresolved era. Today, the political and military landscape is almost repeating, and only in names and numbers is very different from what it was a hundred years ago.

I would like to hope that after Kurdish blood was recently mixed with European blood in the legendary human epic in repelling the threat of terrorism from Europe and from all over the world, European nations will look Kurd s in the eyes and recognize their right to life and existence. And they will not turn a blind eye to the repression against them from the countries of the Kurd s who divide their homeland, even if the Kurd s repelled the threat of ISIS from them for a while ...