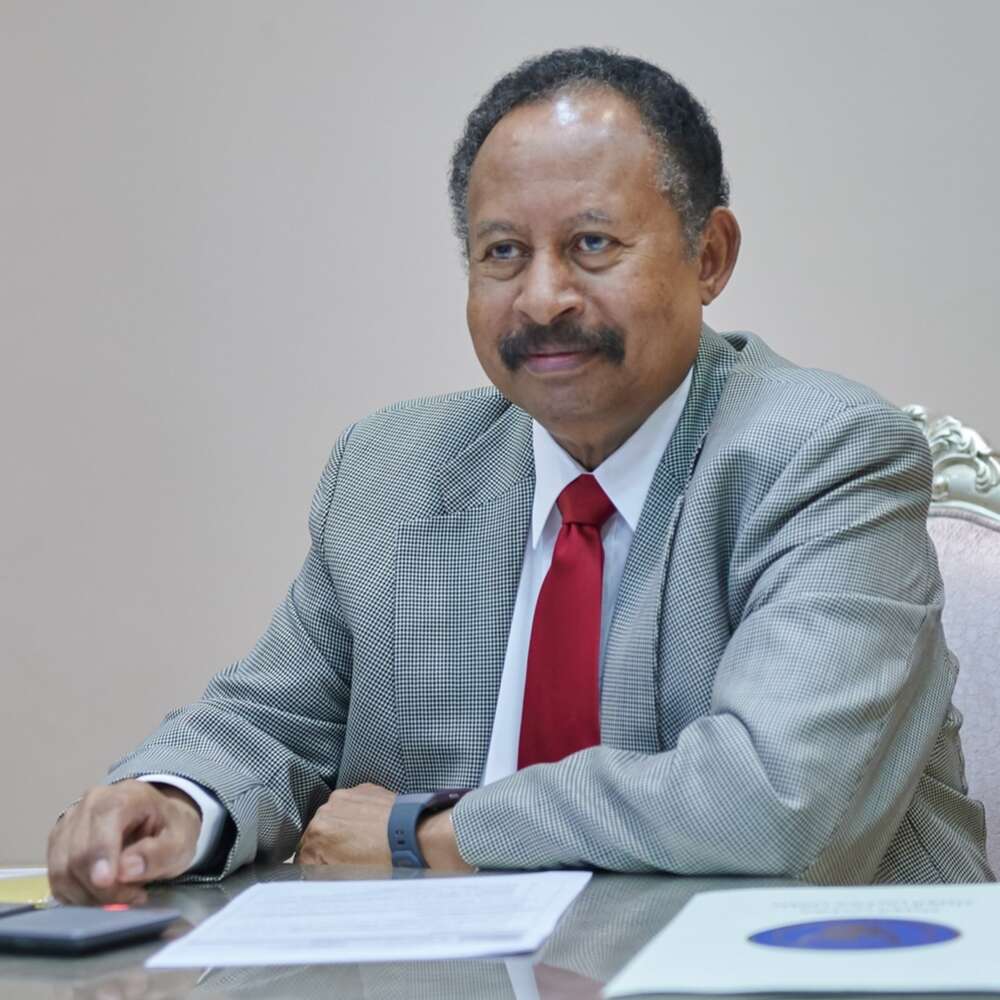 The Asharq Al-Awsat reported according to reliable sources that Sudanese Prime Minister Abdalla Hamdok intends to submit his resignation within the next few days.

It said that Hamdok had previously hinted at resigning but postponed his decision in response to regional and international mediation and local pressure.

However, recent developments and the excessive use of violence by the security forces against peaceful protesters in the past days prompted him to reconsider his resignation.

A reliable source at the prime minister's office told Asharq Al-Awsat that his staff received a directive to "prepare for handover procedures" last Wednesday. They had already begun preparing the documents for the process.

The source did not disclose the exact date for the official announcement of the resignation. Still, the premier's staff began preparing for leaving pending an expected meeting between Hamdok and the Chairman of the Sovereign Council, Lt-Gen Abdel Fattah al-Burhan, and his deputy, the Commander of the Rapid Support Forces, Mohamed Hamdan Dagalo, to inform them of his intention to resign.

Last week, Reuters reported that Hamdok had told a group of national political and intellectual figures that he intends to step down. The group called on him to stay in his position, but Hamdok insisted on leaving.

At the time, sources close to the PM told Asharq Al-Awsat that he expressed his distress over the boycott by the Freedom and Change coalition, which represented the political foundation of his previous government.

Hamdok was reinstated on Nov. 21 following a coup, led by Burhan, a month earlier that saw the military take power and end a transitional partnership with political parties.

After Burhan overthrew the transitional civilian government and declared a state of emergency, the security forces arrested Hamdok, a number of his ministers, senior officials, and political leaders in the country.

The PM was then released to the presidential palace to sign a political agreement with Burhan, which was said to be aimed at restoring the democratic path in the country.

Hamdok said that the main reason for signing the agreement was to end bloodshed and violence against peaceful demonstrators. However, the deal was rejected by several political parties, namely the Freedom and Change, which viewed it as a betrayal of the revolution.

The PM justified his agreement with Burhan by saying he wanted to preserve the country's unity and lead it to democratic elections at the end of the transitional period in 2023.

However, military authorities continue to suppress protesters, in a move civilians described as "a military coup and a rejection of partnership with civilians."