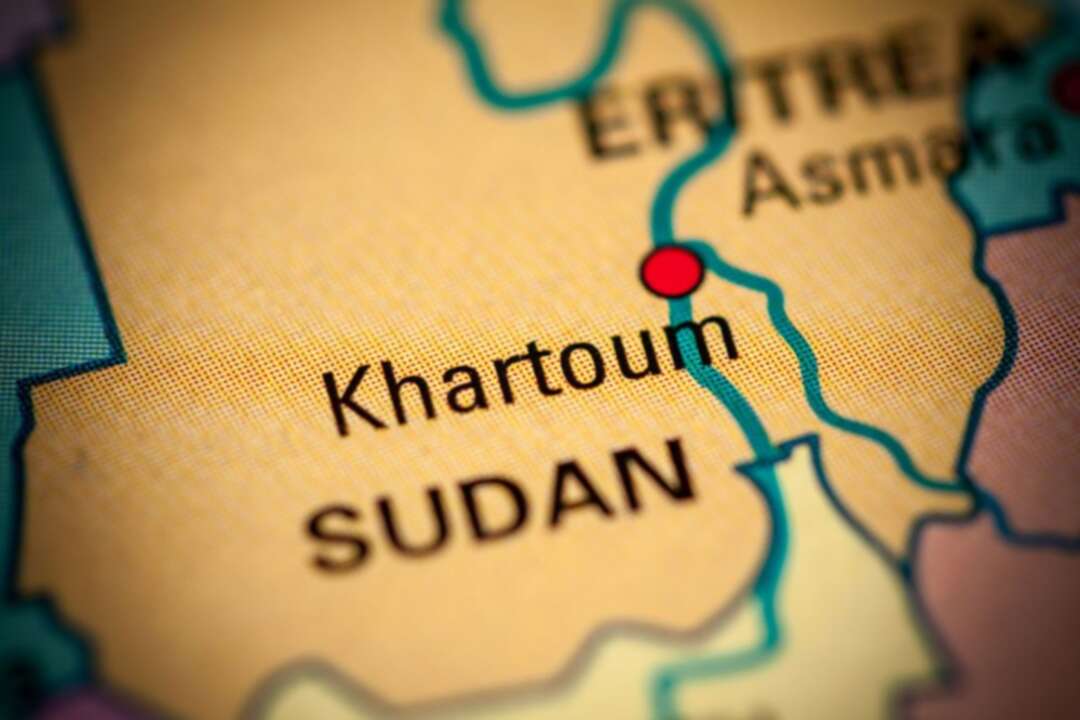 The US News reported according to Reuters, several Sudanese political figures arrested since a coup last month have started a hunger strike in protest at their continued detention, the coalition they were part of said on Friday.

An army takeover on Oct. 25 halted a power sharing deal between the military and civilians from the Forces of Freedom and Change (FFC) alliance, and a number of ministers and top civilian officials were detained. 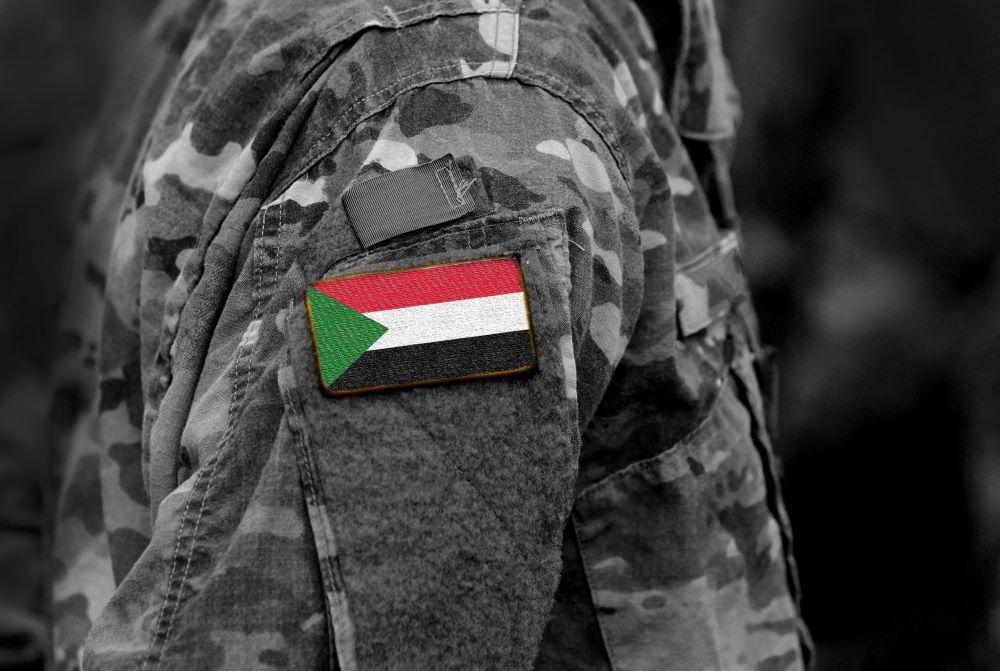 
Some civilian figures have been released since the military struck a deal on Nov. 21 with Prime Minister Abdalla Hamdok, freeing him from house arrest and reinstating him. The deal provided for the release of all political detainees.

The statement said: "The step of the strike comes because of their continous arbitrary detention since the Oct. 25 coup and the deprivation of their basic human rights."

Protests calling for the military to exit politics and be held to account for the deaths of civilian protesters have continued since the announcement of the deal between military leaders and Hamdok. A call has been issued for more mass rallies on Sunday.