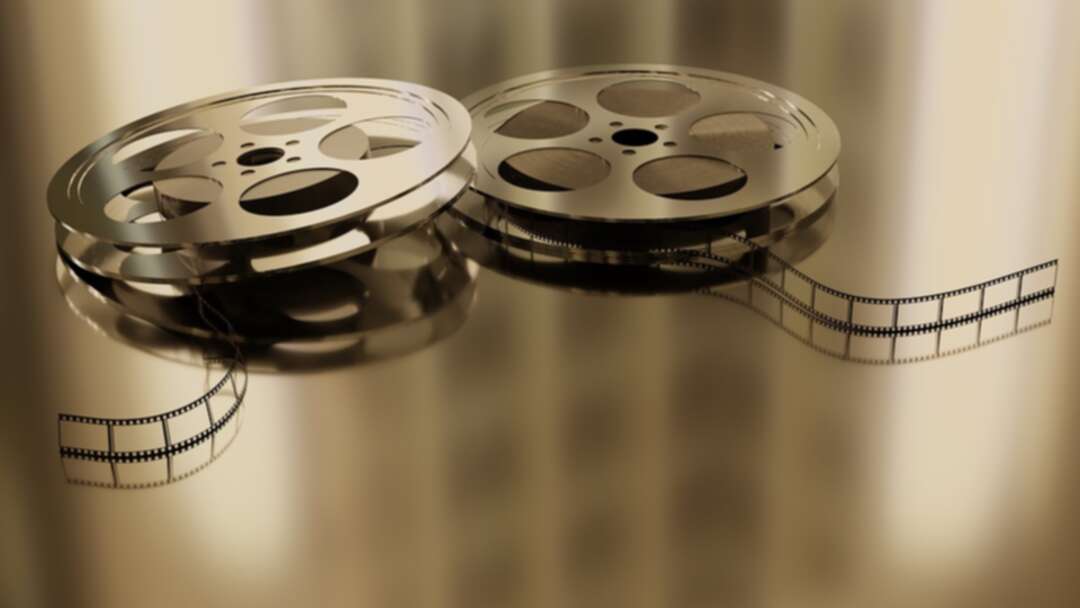 The Xinhua reported, the 43rd edition of the Cairo International Film Festival (CIFF) opened on Friday evening at Egypt's Cairo Opera House with the participation of about 100 films from over 60 countries.

CIFF President Mohamed Hefzy said the festival hosts more films this year than last year as the coronavirus-related restrictions are eased given the success of Egypt's precautionary measures and the administration of vaccines.

Hefzy told Xinhua on the red carpet: "We are determined to restore normal life. Cinemas have started to operate at full capacity ... and festivals around the world have started to be held not virtually this year." 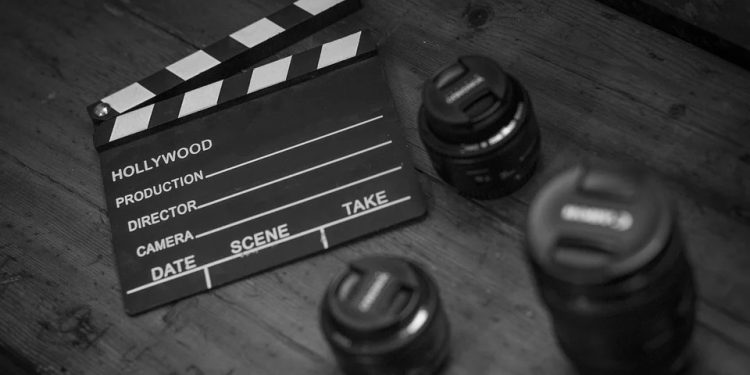 
He said: "This year, we didn't only increase the number of films but the number of guests is much higher and we have more activities and very distinguished films."

After a big red carpet ceremony at the yard of Cairo Opera House, which gathered Egyptian and foreign filmmakers, producers, artists and critics, Spanish-Argentine fiction film Competencia Oficial (Official Competition) was screened as the opening film of the festival.

The festival has four main competitions, the top of which is the International Competition for feature fiction and documentary films where 13 works are contesting, including Egypt's Abu Saddam, France's Softie, Argentina's Seven Dogs and Tunisia's Tomorrow.

Egyptian veteran film star Hussein Fahmy, who once had been the president of CIFF for four years, said CIFF is a category A international festival and one of the few important film festivals in the world.

As for the International Short Film Competition, it features 22 films including It's Nothing Nagy, Just Hang up! from Egypt, Poem for a Distant Village from China, Prairie Flowers from Mexico, Skin River from Portugal and Happy Town from Colombia.

Maysaa Al-Mumin, a director from Kuwait expressed happiness and honor to have her seven-minute documentary And I Was Left Behind competing in the Short Film Competition.

"Actually it means a lot to me, because the CIFF is the grandmother of all festivals in the region," she said, noting she used to visit the festival as an audience and it's her first time to visit it as a director.

Among the guests in the opening ceremony was Lebanese film producer and distributor Mario Junior Haddad, whose family has been running a film production company for over 100 years and owns theaters in Lebanon, Iraq and Saudi Arabia.

"Cairo (film) festival is one of the most important in the Middle East, and Egypt has always been the pillar of film production in the Arab world," the Lebanese producer told Xinhua, adding holding the festival despite COVID-19 and the difficult conditions the Arab world is going through is "an important accomplishment."

Launched in 1976 and recognized by the International Federation of Film Producers Associations, CIFF is the oldest annual film festival in the Arab world, Africa and the Middle East.