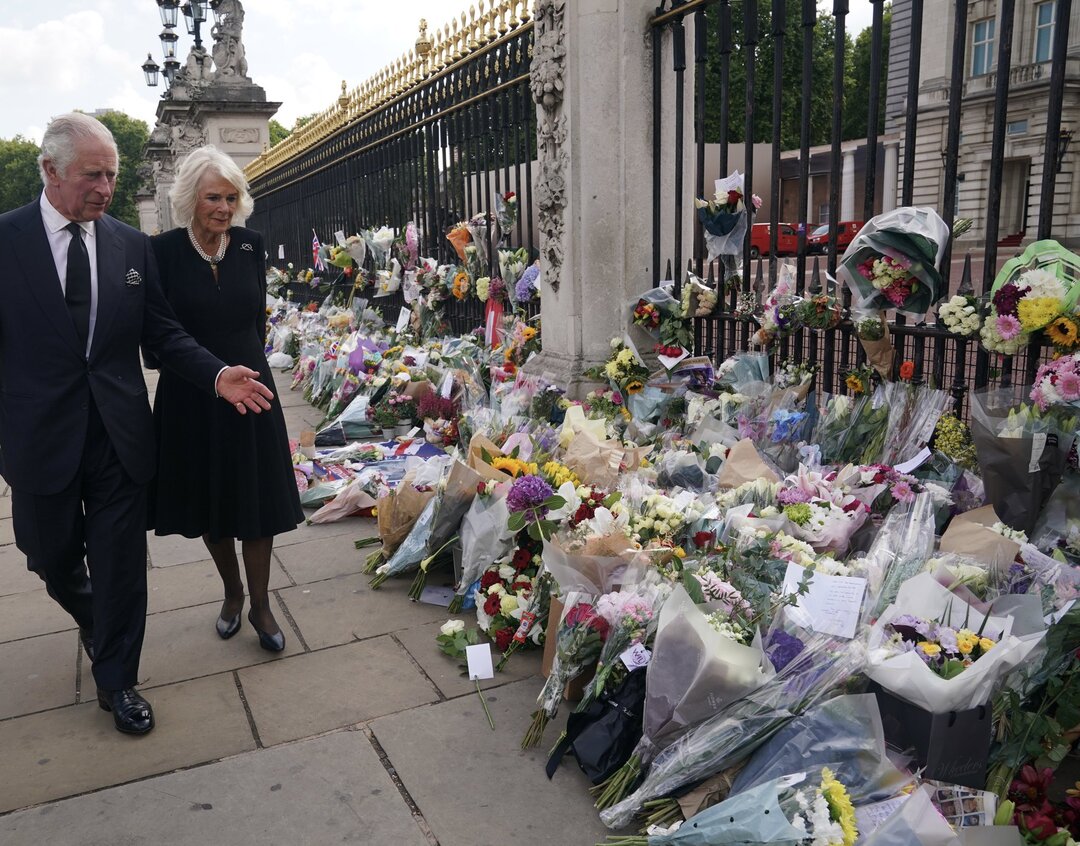 Household staff who served King Charles while he was heir to the British throne have already been told they could lose their jobs. This drew criticism from a labor union that called the move “heartless” before Queen Elizabeth is even buried. Reuters reported, the al-Arabiya English said.

Charles, who succeeded his mother on her death last Thursday (Sep 8), and his wife Camilla, the Queen Consort, will be moving from Clarence House, his London home for decades, to the monarch’s main official residence, Buckingham Palace.

A Clarence House spokesman said operations there had ceased and a consultation process with staff over redundancies had begun.

The spokesman said: “Our staff have given long and loyal service and while some redundancies will be unavoidable, we are working urgently to identify alternative roles for the greatest possible number of staff.”

According to the report, the Guardian newspaper reported that up 100 employees had been told they could lose their jobs, some who had worked there for decades. They include personal servants such as footmen, valets, dressers, and cooks, as well as clerical staff.

The notifications were issued even as they were working to assist the new king during the accession process -- including while a thanksgiving service for his mother was under way in Edinburgh, it said. Monday will be a national holiday for the queen’s funeral.

The Public and Commercial Services Union condemned the decision to announce redundancies during the mourning period as “heartless.”

Union general secretary Mark Serwotka said: “While some changes across the households were to be expected, as roles across the Royal Family change, the scale and speed at which this has been announced is callous in the extreme.”

The Clarence House spokesman said the law required staff to be made aware of the situation at the earliest opportunity.

“Despite every effort to delay until after the funeral the advice remained the same,” he said. “Any staff being made redundant will be offered enhanced redundancy payments.”

He added, no staff would be affected for at least three months.