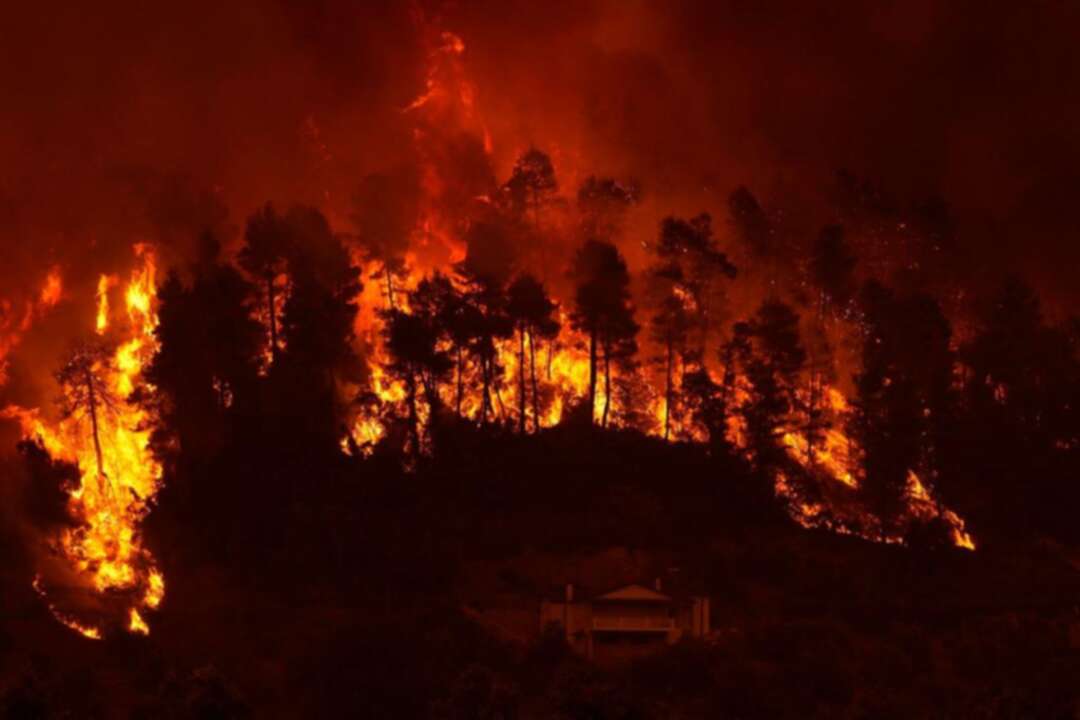 According to the Xinhua news agency, Southern Europe is on fire as sizzling temperatures sweep across the region, causing raging wildfires in several countries. heatwave

Experts have linked wildfires to record-high temperatures. Europe is in the midst of its worst heatwave in a decade due to the heat dome which is a high-pressure bubble that traps heat within a certain area.

Temperatures in Siracuse, Italy, reached 48.8 degrees Celsius on Wednesday. The World Meteorological Organization said that it would be investigating the validity of this temperature report. If verified, it would become the highest temperature ever recorded in Europe.

Greece has been one of the badly affected countries, with more than 100,000 hectares of forestry and farmland burned in less than two weeks, according to the European Forest Fire Information System (EFFIS).

The Greek government said there have been nearly 600 fires since the beginning of August. 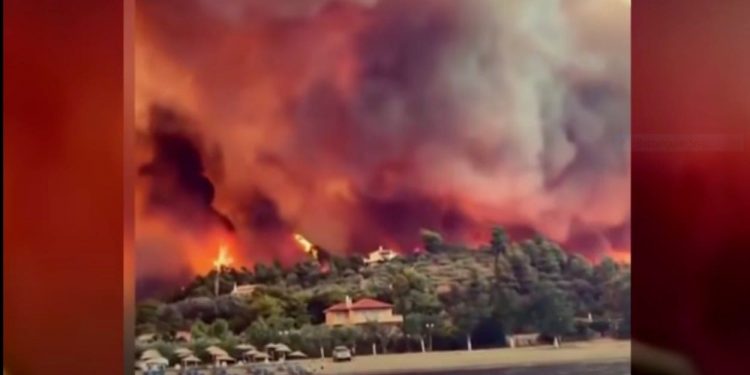 The fires broke out as Greece was roasted by the most intense and protracted heatwave in around 30 years, with temperatures in many parts of the country reaching 42 to 45 degrees Celsius.

Greek Prime Minister Kyriakos Mitsotakis said on Thursday that the country came across the biggest ecological disaster of the last few decades, as multiple blazes erupted across the country powered by the extended heatwave recently.

"We managed to save thousands of people, but we lost forest land and properties," Mitsotakis said during a press conference.

"The climate crisis is here, and everything needs to change, from the orientation of the economy and the national energy policy to the state's operation and the behavior of each citizen in relation to the environment," he said.

Asked about the cause of the fires, Mitsotakis said it was "certain that all the fires did not break out by accident." Several people have been arrested over the past few days on suspicion of attempting to start fires, including some who are accused of doing so deliberately.

In Spain, record high prices for electricity have been registered in the country almost every day since Monday, coinciding with a heatwave which has seen temperatures rise to around 40 degrees Celsius in the capital of Madrid and several major cities.

On Thursday, dozens of firefighters backed by four water-dropping aircraft were battling a blaze in the northeastern province of Tarragona. The fire has destroyed some 40 hectares of protected forest, local officials said.

Two smaller fires were also burning in the northern wine-producing region of La Rioja and the northeastern province of Zaragoza.

In Albania, the country's Defense Ministry said on Friday that there have been six active fires across the country, but the situation is under control.

In Malta, the southern European island country was also hit by a strong heatwave, with temperatures in some places reaching 43 degrees Celsius.

According to the country's Civil Protection Department, Malta recorded 513 grass or rubbish fires between June 1 and Aug. 10.