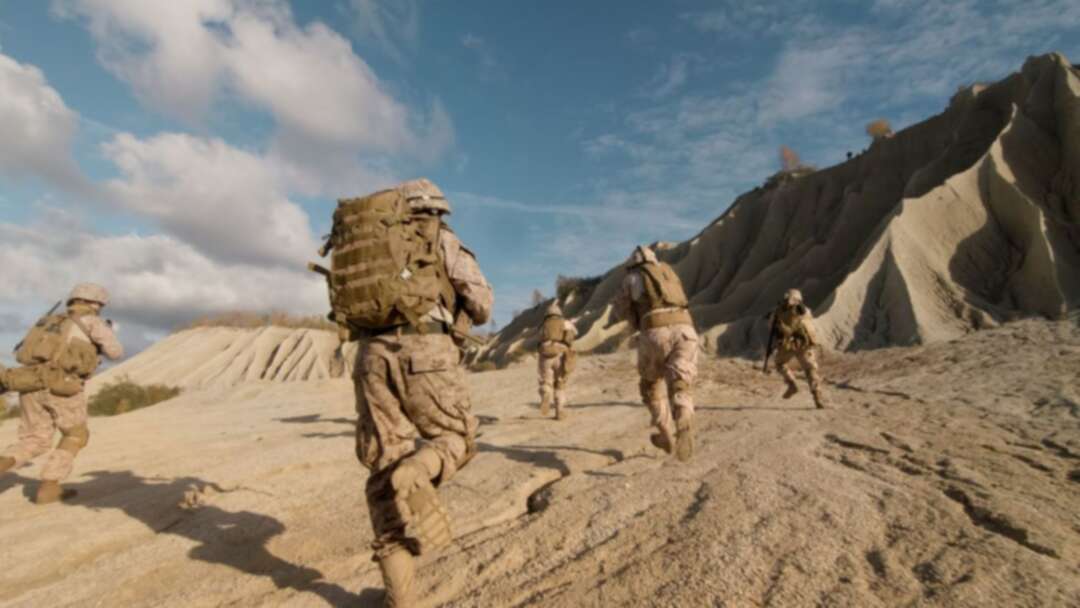 According to the Xinhua news agency, British Secretary of Defense Ben Wallace said the withdrawal agreement negotiated in Doha, Qatar, by the Trump administration was a "rotten deal."

Speaking to Sky News, Wallace said the withdrawal agreement negotiated in Doha, Qatar, by the Trump administration was a "rotten deal."

Wallace said: "At the time of the Trump deal with, obviously the Taliban, I felt that was a mistake to have done it that way. We will all, in the international community probably pay the consequences of that."

He added, "I've been pretty blunt about it publicly and that's quite a rare thing when it comes to United States decisions, but strategically it causes a lot of problems and as an international community, it's very difficult for what we're seeing today. 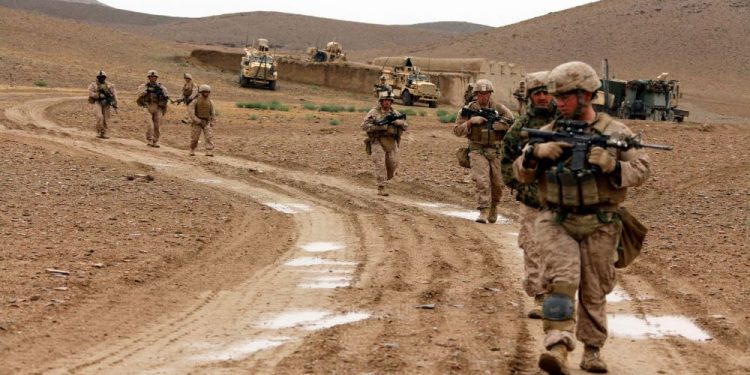 Of course I am worried, it is why I said I felt this was not the right time or decision to make because, of course, al-Qaida will probably come back, certainly would like that type of breeding ground."

According to the Xinhua, Wallace said about the withdrawal of British troops from the country, Wallace said Britain had no choice but to pull its forces out, because the international community had to act together.

"When the United States as the framework nation took that decision, the way we were all configured meant that we had to leave," he said.

It should be noted that the defense secretary also confirmed that Britain will deploy 600 troops to Afghanistan to help British nationals and interpreters leave the country.

The situation in the war-torn country has been worsening since the withdrawal of U.S.-led troops starting on May 1.