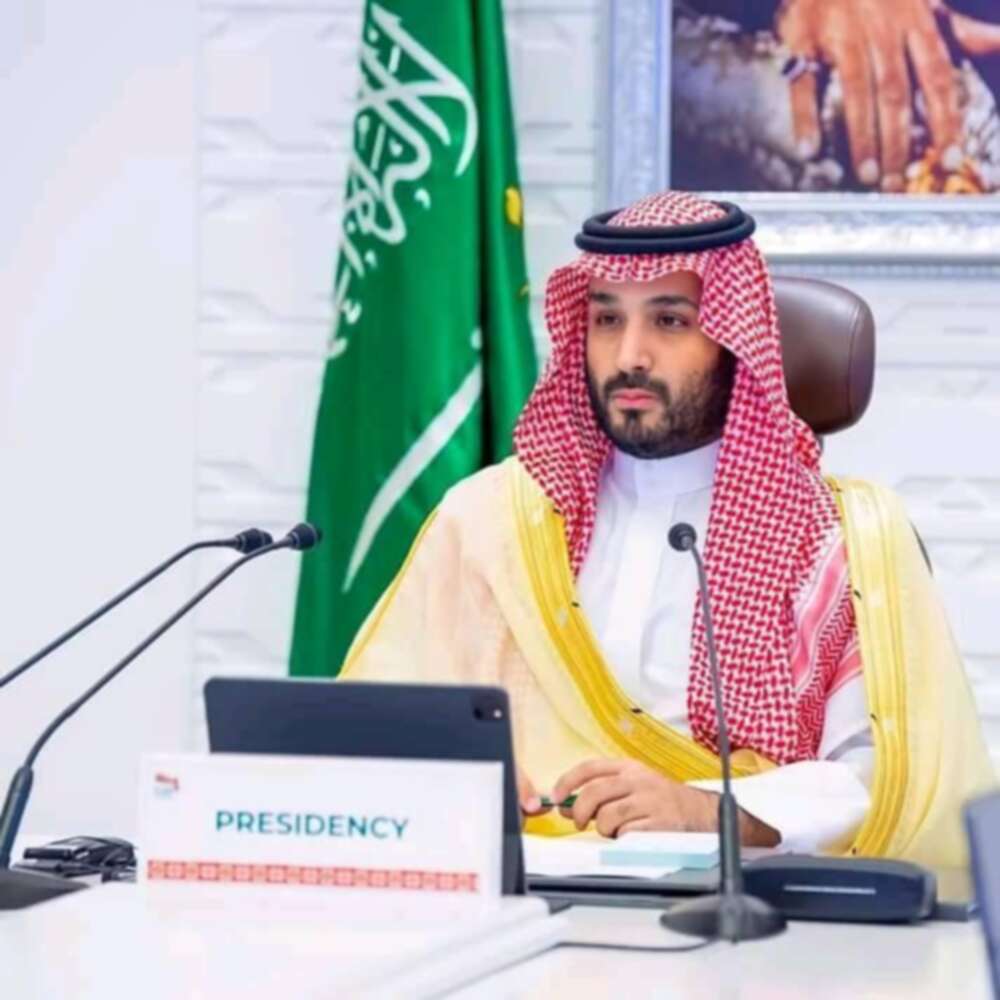 The Arab News reported that South Korean President Moon Jae-in arrived in Riyadh on Tuesday, where he was met by Saudi Crown Prince Mohammed bin Salman.

During an official reception ceremony, South Korean President Moon Jae-in and his wife were greeted by the crown prince.

All were masked and President Moon did not shake hands with the prince, in line with coronavirus social distancing practices.

Saudi Arabia to triple size of its rail network

The national anthems of both countries were played as well as performance by an honor guard marching band.

It was the second stop on a Mideast tour by President Moon’s stop in Saudi Arabia came after his visit to the United Arab Emirates.