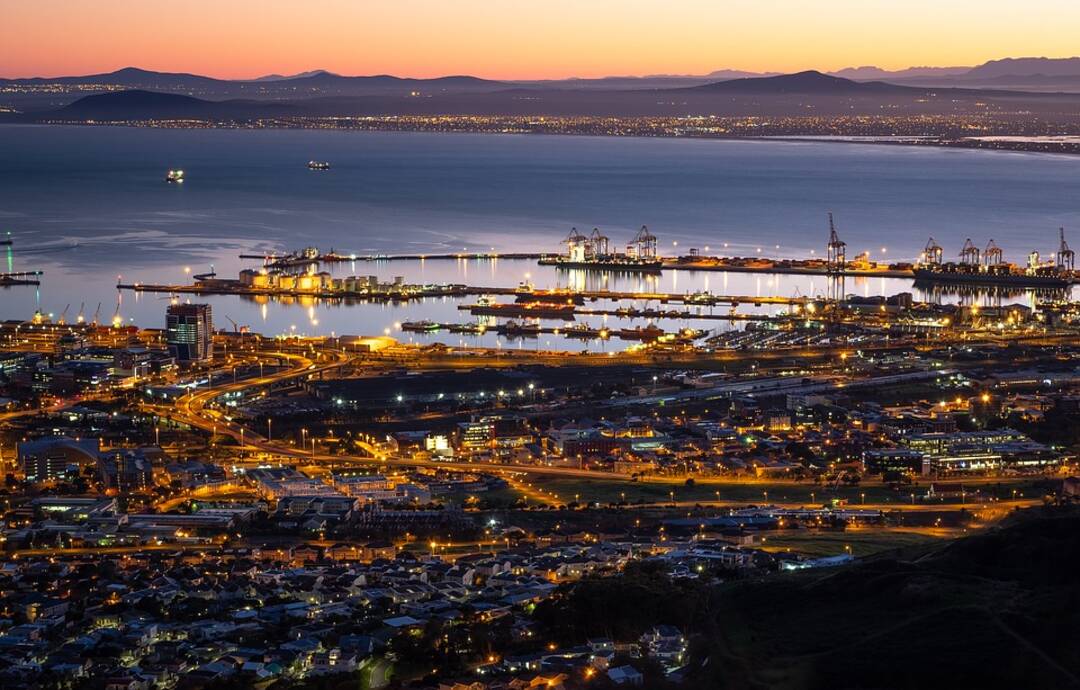 South Africans are struggling in the dark to cope with increased power cuts that have hit households and businesses across the country, the Anews reported, citing the Associated Press.

The rolling power cuts have been experienced for years but this week the country's state-owned power utility Eskom extended them so that some residents and businesses have gone without power for more than 9 hours a day.

According to experts, a strike by Eskom workers added to the utility's woes including breakdowns of its aging coal-fired power plants, insufficient generation capacity and corruption.

The prolonged power cuts are hitting South Africans in the winter months of the Southern Hemisphere when many households rely on electricity for heat, light and cooking.

Small and large businesses have had to close down for prolonged periods or spend large amounts for diesel fuel to operate generators. Anger and frustration is widespread among business owners and customers at the power cuts, which Eskom calls load shedding.

The power blackouts are here to stay say experts who warn it will take years to substantially increase South Africa's capacity to generate power. South Africa mines coal and relies heavily on coal-fired plants, which causes noticeable air pollution. The country is looking to increase power production from solar and other renewable sources.

"The big picture is that we were at least expecting (heavy power cuts) this winter," said energy expert Hilton Trollip. "Eskom told us at the end of last year that there was a chronic power shortage ... What that means is that until we have a substantial amount of extra generation on the grid, we will continue to be at the risk of load shedding at any stage. The question then is how bad will the load shedding be?"

He lamented the impact of the blackouts on the economy.

"The most direct economic consequence is when businesses have to stop production because they don't have electricity ... whether you have a factory, a travel agency or you have a shop," said Trollip. "Whenever economic activity is disrupted because there is no electricity, that is a direct cost to the economy."

The power cuts are costing South Africa well over $40 million per day and deterring investment, say economists. South Africa's economy, Africa's most developed, is already in recession and is suffering a 35% unemployment rate.

Small businesses in the country's townships, suburbs and rural areas are among the hardest hit by the effects of the rolling blackouts, said Trollip.

Buhle Ndlovu, a teacher at a nursery school in Soweto, Johannesburg's largest township, said the power cuts increased her costs to run the school.

South African protesters call on France to exit from Africa

"We cater to about 40 children here. We need to feed healthy meals to them daily," said Ndlovu. "At the rate we charge we can't afford to take on additional costs to buy gas in order for us to cook. Loadshedding has really made it difficult for us."

She said it is a challenge to take care of children by candlelight until parents come to pick up their kids well after dark.

Some shops, however, are getting new business from the power cuts, like Uri's Power Center which is seeing brisk sales of power generators, batteries and other backup systems.

South African protesters call on France to exit from Africa

"I think people should definitely look to become less reliant on Eskom. I don't believe that the power situation is going to resolve itself any time soon," said owner Adam Zimmerman at his shop in the Randburg area. "We're all aware of Eskom problems and people have various options whether to invest in a generator to run their business or home."

On Friday (July 1) , Eskom chief executive Andre de Ruyter said at a press conference that the crisis was receiving serious attention and that he had personally briefed President Cyril Ramaphosa about what the company is doing to keep the lights on.