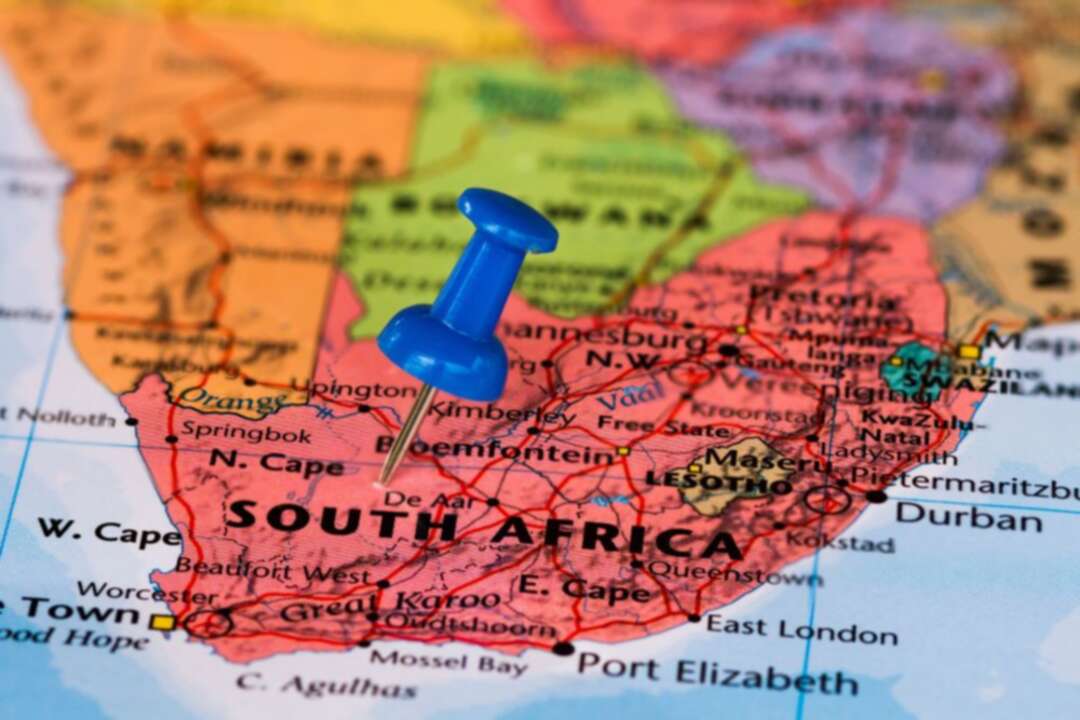 The US News reported according to Reuters that the South African health department said in a statement, the country will start offering booster shots of Johnson & Johnson's (J&J) COVID-19 vaccine from Friday, following its approval for use as a booster by the health regulator a day earlier.

Both J&J and Pfizer COVID-19 shots have been authorised as boosters by the South African Health Products Regulatory Authority (SAHPRA), but the move opens up boosters to the general public for the first time.

So far, only J&J booster shots have been available for health workers. However the emergence of the Omicron variant of COVID-19 has heightened the need for people to shore up their protections.

The statement said, adding ideally it would also be within six months of their original shot: "From 24th December 2021 the National Vaccination Programme will provide J&J booster vaccinations to anyone who received their last dose at least 2 months prior."

Pfizer booster shots were set to become available in early January. However the health ministry said these would now be offered from Dec. 28 for people who had received their second dose at least six months ago.

While SAHPRA had authorised the use of a different booster shot from that delivered for a person's primary vaccination, the health department's statement described boosters as "the same vaccine in the same dose administered to people who have had a primary vaccination series".

South Africa has relied heavily on the two companies' shots in its vaccination campaign, which had given 44% of its adult population at least one dose of a COVID-19 vaccine earlier this month.

That is more than many African countries, but well short of the government's year-end target.

Japan won't send government delegation to Winter Olympics in Beijing Turkey freezes the assets of 770 people and a U.S.-based foundation