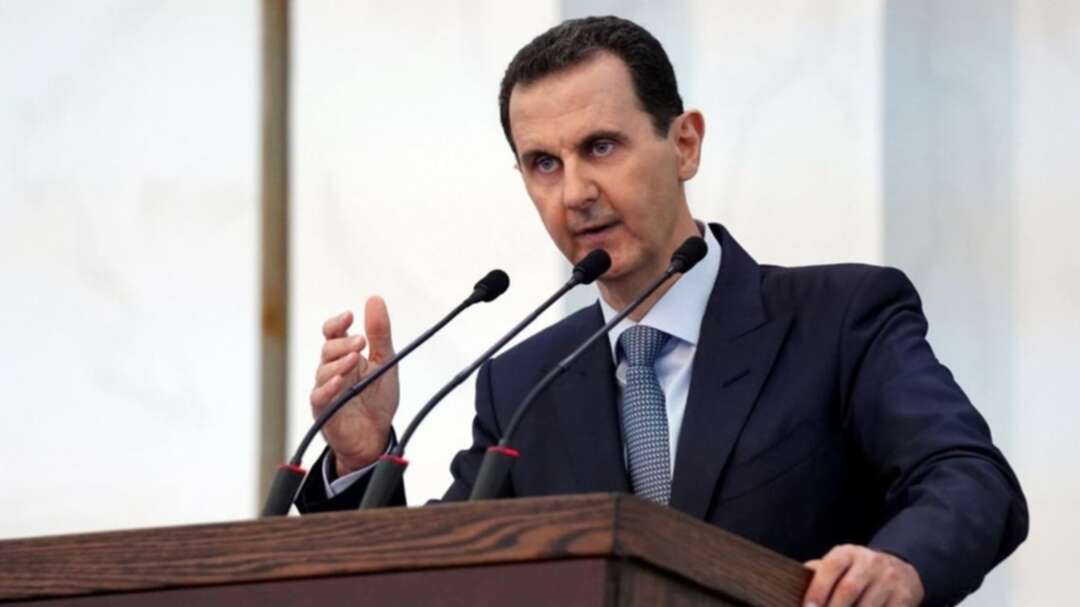 A Hamas delegation will visit Syria later this month, two sources told Reuters on Thursday (Oct 6), in a move by the Palestinian Islamist group to rebuild ties after shunning President Bashar al-Assad for years over his violent crackdown on protests.

A senior Hamas official said the visit would take place after a Hamas delegation concludes an Oct. 10 trip to Algeria to discuss reconciliation with the rival Palestinian Fatah movement of Palestinian President Mahmoud Abbas.

A second source, a Palestinian official familiar with the issue, confirmed details of the Syria trip.

A Palestinian source in Syria denied that a visit would take place, while Hamas officials in Gaza, the coastal enclave where the group has ruled since 2007, declined to comment. There was no immediate comment from the Syrian government.

Hamas leaders publicly endorsed the 2011 street uprising against Assad’s dynastic rule, and vacated their Syria headquarters in Damascus in 2012, a move that angered their common ally, Iran.

Hamas’s relations with Iran were later restored and Hamas officials praised the Islamic Republic for help with building up their Gaza arsenal of longer-range rockets, which they have used in fighting Israel.

In June, two Hamas officials told Reuters the group had decided to restore ties with Syria. Hamas has eased into the process slowly, fearing a backlash from its mostly Sunni Muslim financiers and other supporters, given that most of the victims of Assad’s crackdown in Syria were Sunnis.