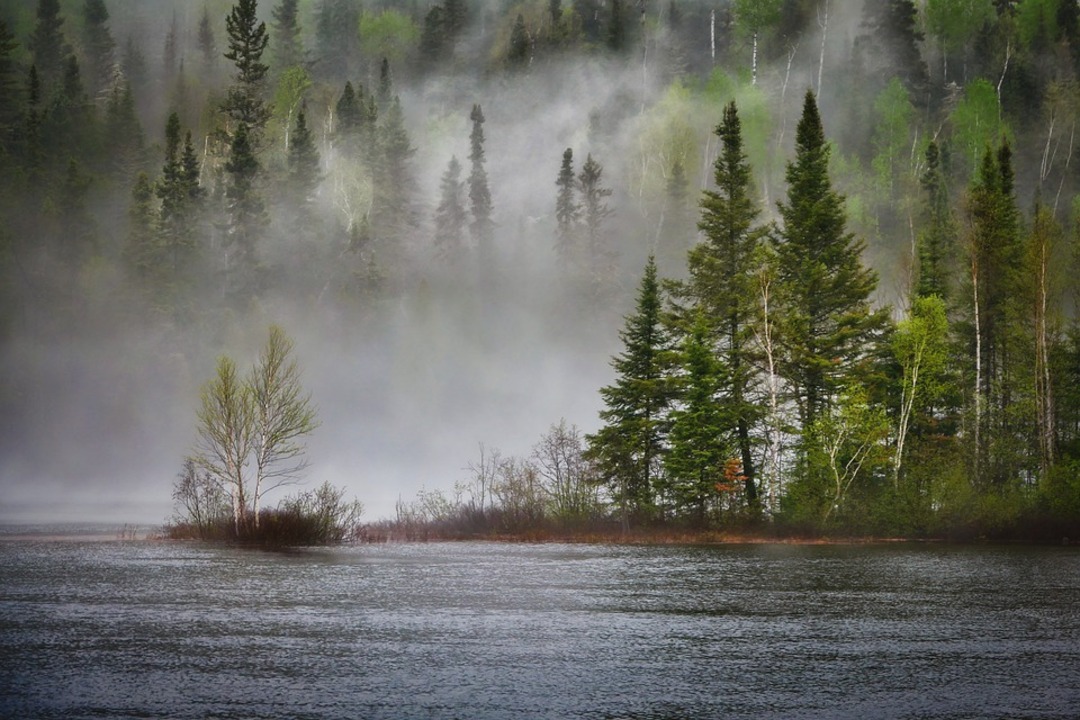 The Copernicus Climate Change Service reported on Thursday (Oct 6), parts of Greenland were more than 8 degrees Celsius warmer in September than the long-term average for the month, and most of the region saw its warmest September since 1979, the DPA reported, the Anews said.

Globally, the average temperature was almost 0.3 degrees above the average, based on the period 1991 to 2020.

Along with September 2016, September this year was the fourth warmest measured to date. Across Europe as a whole, temperatures were a little below the average.

The service reported: "Around mid-month of September 2022 the Arctic daily sea ice extent reached its ninth lowest annual minimum, while in the Antarctic the sea ice cover ranked outside the lowest five for any September month, at 3% below average."

The service makes use of satellites, ships, aircraft and weather stations around the world to publish monthly reports on temperatures, sea ice and other aspects.