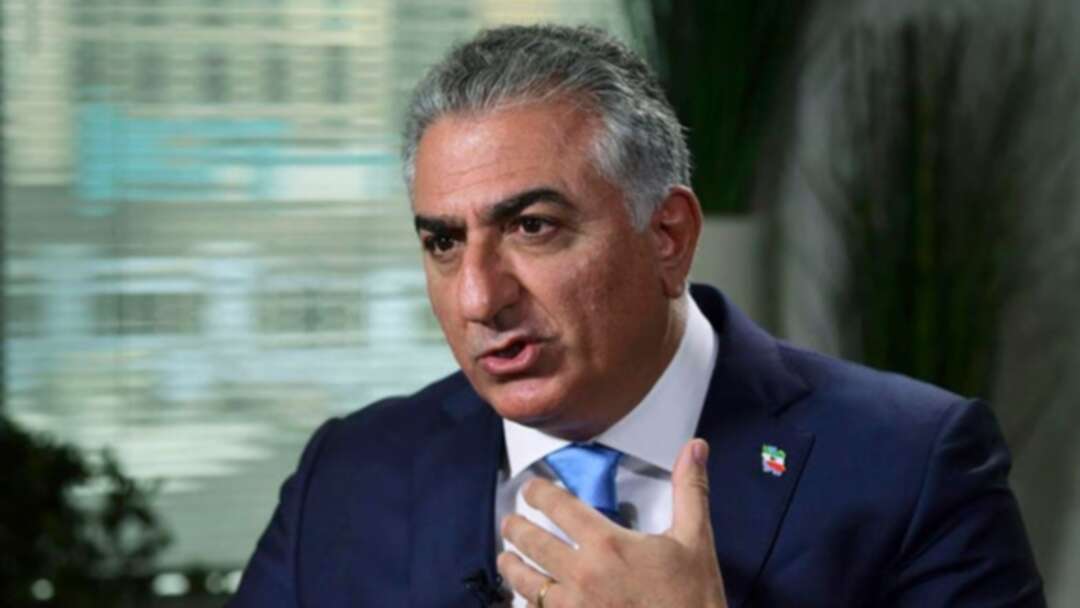 Reza Pahlavi speaks during an interview with The Associated Press in Washington, on January 9, 2018. (File photo AP)

Reza Pahlavi, the son of Iran’s last monarch late Shah Mohammad Reza Pahlavi, released an audio in which he voiced support to the protests across Iran, according to news reports.

The exiled son of Iran’s last Shah before the 1979 Islamic Revolution and a critic of the country’s clerical leaders said that the mass protests in Iran are a wonderful show of national solidarity in the country, according to Iranintl.com.

Protests continued in Iran for the third day on Sunday over an increase in fuel prices by at least 50 percent on Friday.

News reports have put the death toll at 36 since protests erupted across Iran.

On Sunday the White House Press Secretary Stephanie Grisham said that “the United States supports the Iranian people in their peaceful protests against the regime that is supposed to lead them.”