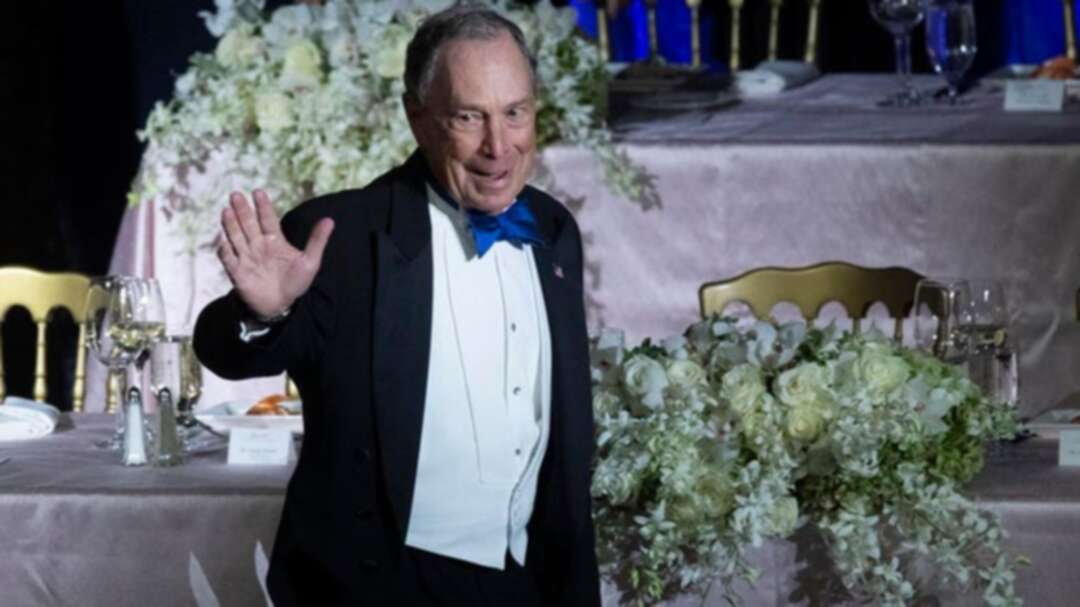 Billionaire Michael Bloomberg on Sunday walked back his longtime support for the controversial “stop and frisk” policing policy that disproportionately targeted black and Latino New Yorkers as he mulled jumping in the race for president.

“I was wrong, and I’m sorry,” the former mayor of the US financial capital told a predominately black megachurch in Brooklyn.

The 77-year-old had long defended his backing of the aggressive technique, which gave the city’s police broad powers to search anyone they suspected of criminality.

Bloomberg continued to back the program - which is being phased out - even after a federal judge said in 2013 it violated constitutionally-protected minority rights.

The media tycoon’s speech at the Christian Cultural Center in Brooklyn’s deprived East New York neighborhood appeared to be a tacit acknowledgment of the crucial minority backing he will need as he weighs a concerted challenge to President Donald Trump in 2020.

At the 2011 peak of “stop and frisk” policing, 87 percent of some 685,000 stops targeted black or Latino people, according to the New York Civil Liberties Union.

Around the same proportion of people stopped were cleared of wrongdoing.

Citing the “erosion of trust” his stance had created among ethnic minorities, Bloomberg said: “I can’t change history.”

“However, today I want you to know that I realize back then, I was wrong, and I’m sorry,” he added.

“But I also want you to know, that I am more committed than ever to ending gun violence.”

Bloomberg’s words met with a skeptical response as critics lambasted his reversal as vote pandering.

“He’s right to apologize but voters should not fall for this,” tweeted Kumar Rao, senior counsel at the Center for Popular Democracy.

“The apology was a decade late for those who were humiliated, harassed and intimidated by the government that is supposed to serve them,” wrote New York Times opinion columnist Mara Gay.

“This Sunday, he finally asked black New Yorkers for their forgiveness. And their vote.”

He has submitted paperwork to be on the ballot in Arkansas and Alabama but has not formally announced his candidacy among the already crowded field for the Democratic nomination.