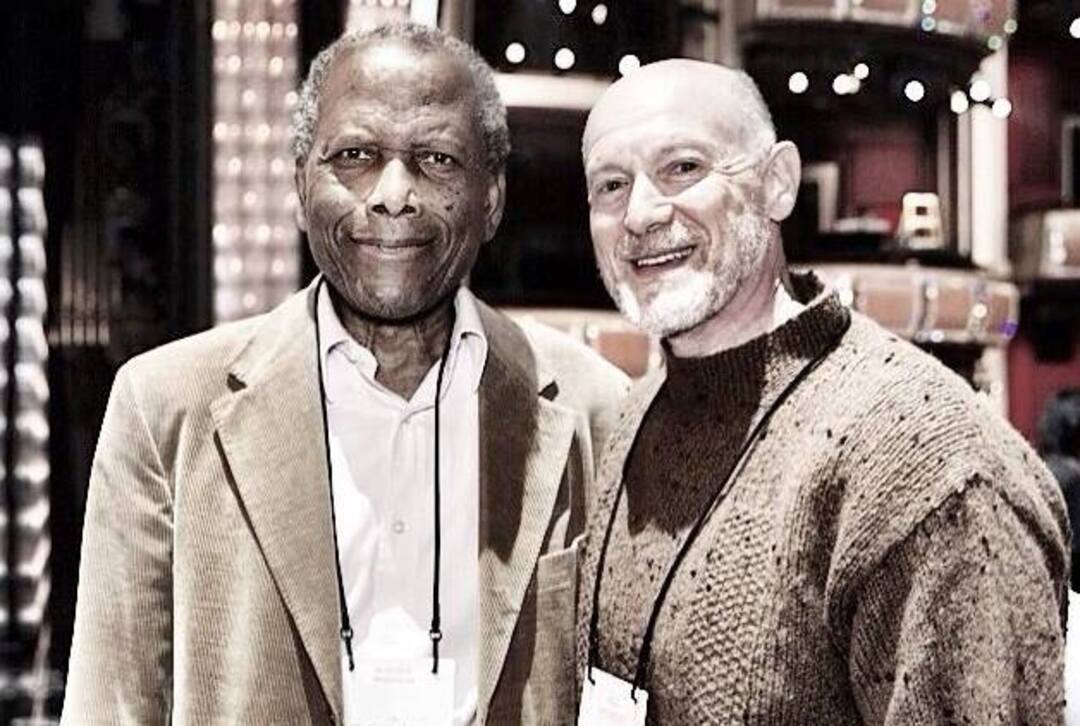 The Euronews reported that Sidney Poitier, the groundbreaking actor and enduring inspiration who transformed how Black people were portrayed on screen, became the first Black actor to win an Academy Award for best lead performance and the first to be a top box-office draw, has died aged 94.

According to Eugene Torchon-Newry, acting director-general of the Ministry of Foreign Affairs in the Bahamas, Poitier, winner of the best actor Oscar in 1964 for “Lilies of the Field,” died Thursday in the Bahamas.

Deputy Prime Minister Chester Cooper made the announcement on Facebook, without mentioning the cause of death. The news was also confirmed by an official from the Bahamian Ministry of Foreign Affairs.

He said: "We have lost an icon, a hero, a mentor, a fighter, and a national treasure."

For years,  Poitier was not just the most popular Black movie star, but the only one.

He never pretended that his Oscar was “a magic wand” for Black performers, as he observed after his victory, and he shared his critics’ frustration with some of the roles he took on, confiding that his characters were sometimes so unsexual they became kind of “neuter.” But he also believed himself fortunate and encouraged those who followed him.

“To the young African American filmmakers who have arrived on the playing field, I am filled with pride you are here. I am sure, like me, you have discovered it was never impossible, it was just harder,” he said in 1992 as he received a lifetime achievement award from the American Film Institute. “

“Welcome, young Blacks. Those of us who go before you glance back with satisfaction and leave you with a simple trust: Be true to yourselves and be useful to the journey.”