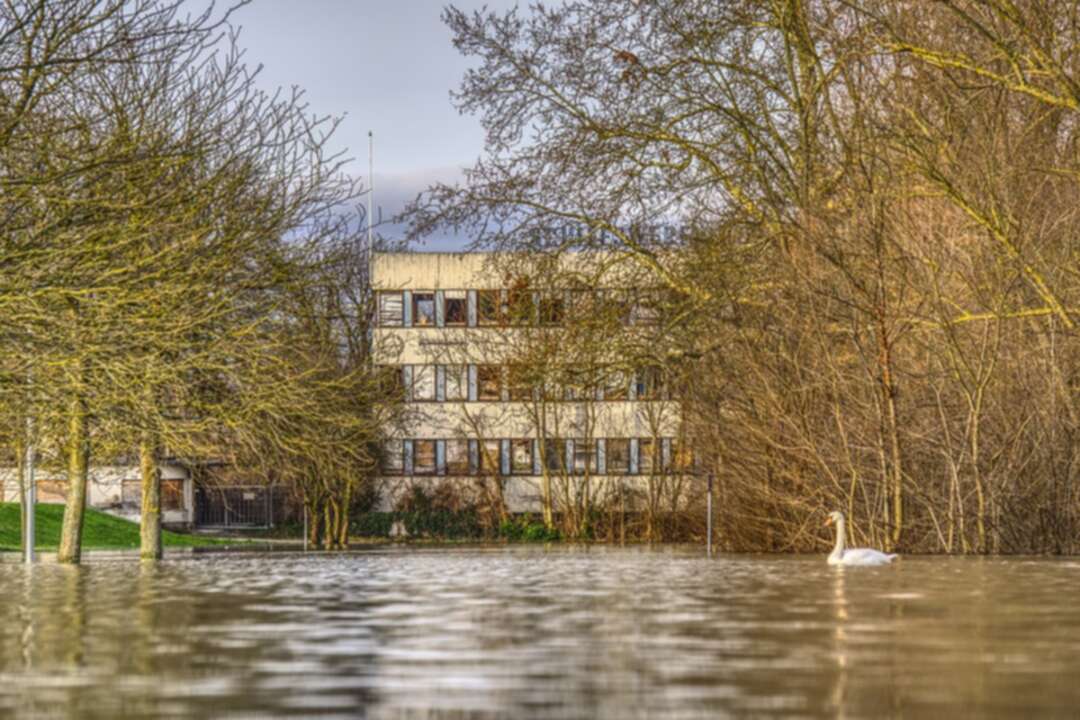 The We For News reported according to environment Canada, a second “atmospheric river” rainstorm is expected to hit Canada’s still-flooded province of British Columbia.

The Xinhua news agency reported, the rainstorm will dump up to 100 millimetres of rain on some areas, and flash flooding and water pooling are possible, along with localized flooding in lower-lying areas.

Environment Canada also warned of heavy snow in inland parts of the province on Sunday, saying that the snow could change to heavy rain as the temperature rises. 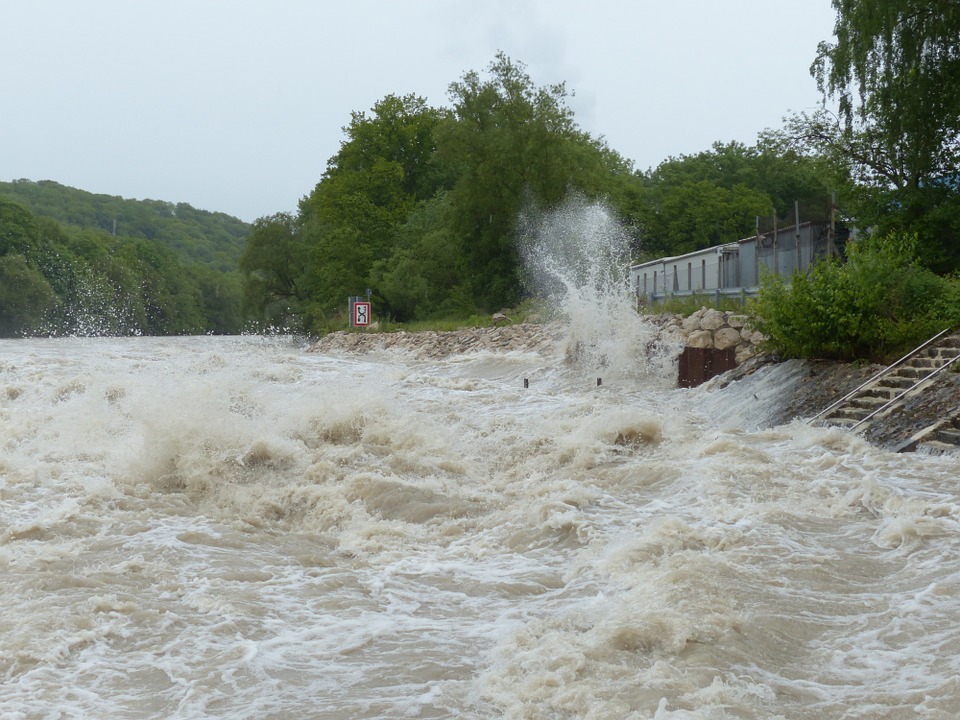 
Some 20-30 centimetre snow has already fallen since Saturday and more snow is expected on Sunday before strong, warm winds from the south begin to melt that snow.

The British Columbia government called on its residents on Sunday to get prepared for heavy rain and strong winds.

The government declared a state of emergency last Wednesday due to floods and mudslides caused by the first “atmospheric river” rainstorm which lasted a few days. At least four people died in one of the multiple mudslides.

Atmospheric rivers are long, high plumes of moisture-laden air that can bring hours- or days-long rainfall of varying intensity to the west coast of North America.