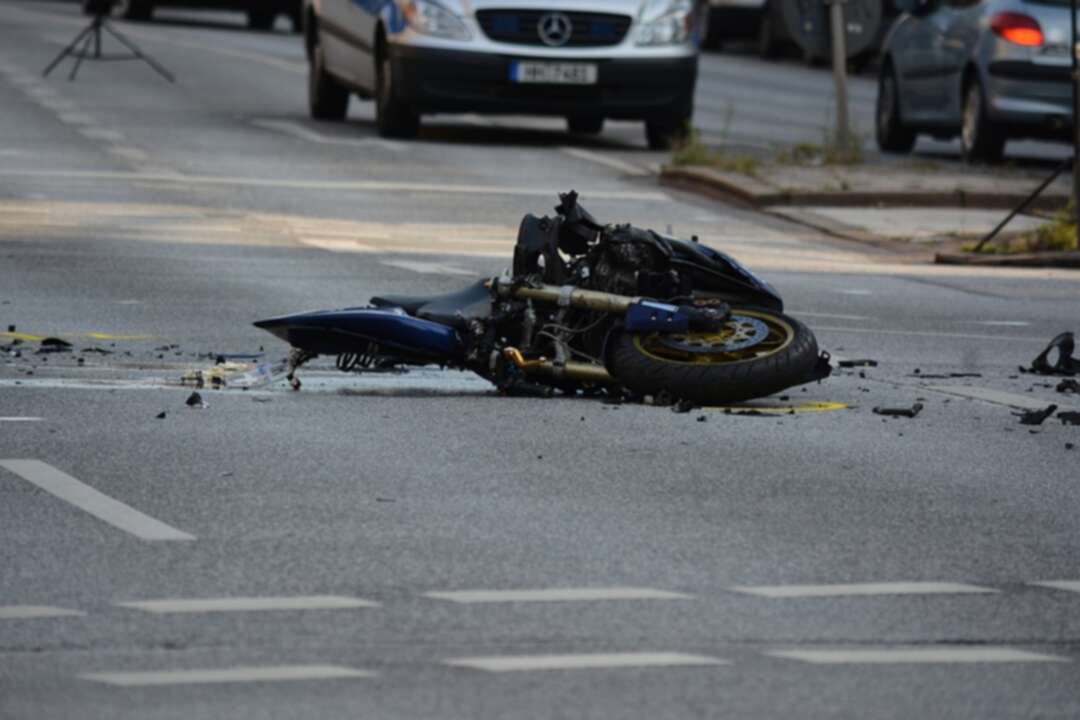 The We For News reported, UN Secretary General, Antonio Guterres has called for protection of life at a time when traffic accidents kill a life every 24 seconds.

“Every 24 seconds a life is cut short because of a road traffic collision. The World Day of Remembrance for Road Traffic Victims is a time to reflect on the tragic deaths of millions of people,” the top UN official said on Sunday in a message for the world day.

Xinhua news agency reported, this year’s theme highlights the importance of reducing traffic speeds to prevent death and serious injury — in particular of young women and men at the start of their adult lives, pedestrians and other vulnerable road users such as children, elderly persons and persons with disabilities. 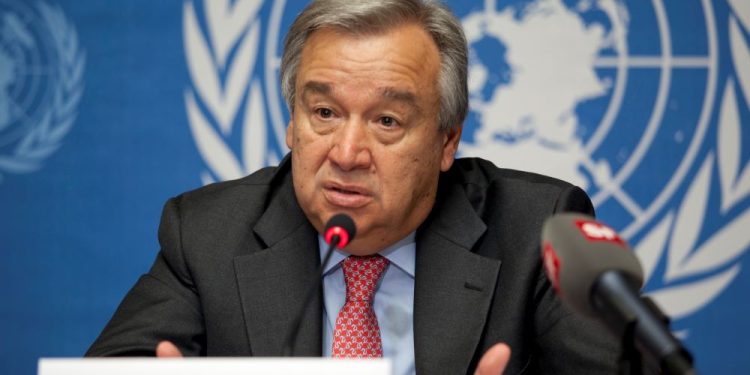 Guterres added: “I urge every country, company and citizen to support local and global efforts to make roads safer, especially in low- and middle-income countries where more than 90 per cent of the world’s road fatalities occur."

“I also encourage all member states to accede to United Nations road safety conventions and implement whole-of-society action plans — and urge all donors to scale up much-needed financial and technical contributions through the United Nations Road Safety Fund.”

“As we look ahead to next year’s high-level meeting of the UN General Assembly to improve road safety, let us remember that every one of us has a role to play in keeping roads safe,” said the Secretary General.

He added: “Today and every day, let us commit to make roads safer for everyone, everywhere."

The World Day of Remembrance for Road Traffic Victims takes place on the third Sunday in November every year as the appropriate acknowledgment of victims of road traffic crashes and their families. It was started by the British road crash victim charity, RoadPeace, in 1993 and was adopted by the UN General Assembly in 2005.