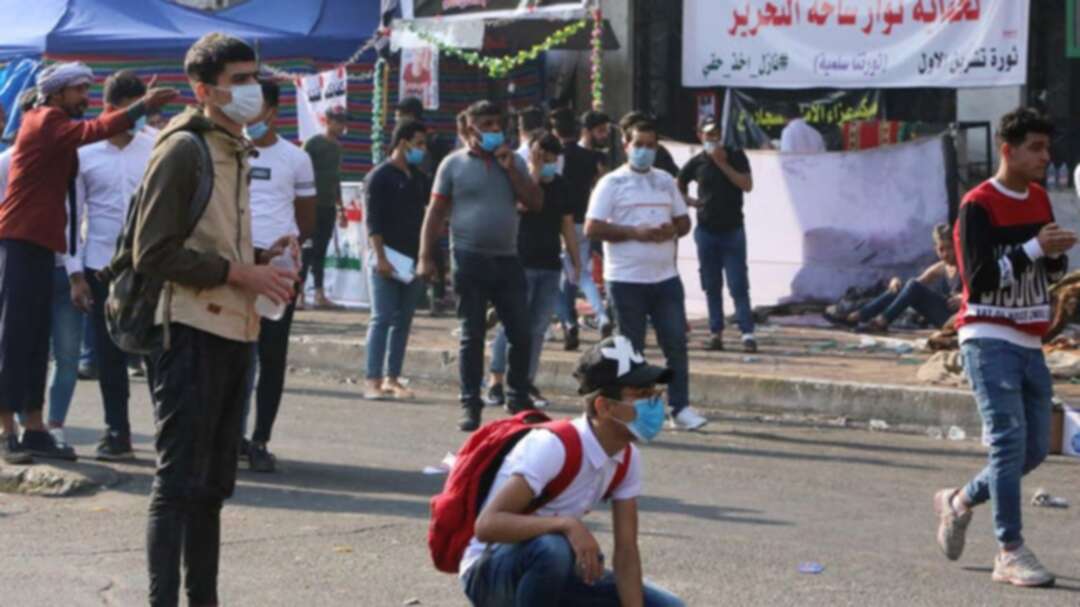 Most schools in southern Iraq were closed on Tuesday, after teachers announced a general strike in an attempt to boost the protest movement that has rocked the country since October 1. (AFP)

Most schools in southern Iraq were closed on Tuesday, after teachers announced a general strike in an attempt to boost the protest movement that has rocked the country since October 1.

In recent days, security forces have sought to crack down on rallies, but protesters have kept up the movement with sit-ins across the capital and Shiite-majority south.

In the southern city of Kut, hundreds of people streamed into the streets and shut down schools and public offices.

In Hilla, schools were closed for lack of staff and government offices reduced their opening hours.

Most schools were closed too in Nasiriyah and Diwaniyah, two southern cities that have played a major role in the protests.

And in the capital, teenage boys skipped class to face off against security forces in commercial districts around the main protest site of Tahrir Square.

On Monday, protesters had managed to breach the concrete blast walls erected by the security forces to seal Tahrir off from neighboring Khallani Square.

But on Tuesday morning, the walls were up again and security personnel positioned behind them fired stun grenades at the young protesters on the other side, who scattered briefly before returning to their posts.

“Our country is dearer to me than my only child,” read one slogan daubed on the street, where the usually bustling mechanics’ shops remained closed.

In Tahrir itself, dozens of protesters kept up their nearly three-week occupation of the square and nearby buildings.

Young people make up 60 percent of Iraq’s population of nearly 40 million and youth unemployment stands at 25 percent, according to the World Bank.

The lack of jobs for school-leavers was one of the driving forces behind the protests that erupted on October 1 and swiftly escalated with calls for a wholesale overhaul of the political system.

Demonstrators say government and state sector jobs are handed out based on bribes or nepotism, not merit.

The government has faced widespread international criticism for the size of the death toll from protest-related violence which exceeds 300 in six weeks.