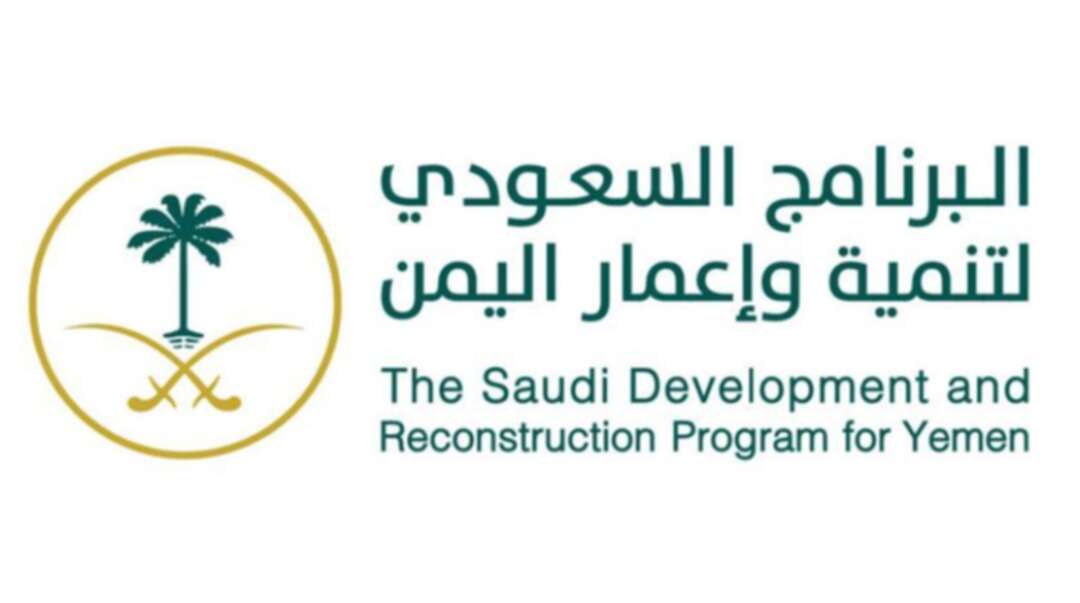 The Saudi Development and Reconstruction Program for Yemen (SDRPY) is preparing to rehabilitate and reconstruct one of the oldest schools in Aden.

Rehabilitating and expanding the high-school by the SDRPY would contribute to fighting numerous phenomena that appeared in Aden such as terrorism and extremism. It would also prepare a mature generation that brings the city back to the safe zone in future, said Dr. Mohammed Abdulraqeeb, Director of Aden Education Office.

The school was built in 1882 in Crater and today it is known as "Lutfi Jaafar Aman Secondary School". Earlier, it was a British camp and was also used as a commercial court.

Abdulraqeeb told Asharq Al-Awsat newspaper that the school can receive up to 1,371 students. Saudi Arabia will build a new high-school, knowing that this is the only school in Crater.

He added that SDRPY’steam visited Lutfi Jaafar Aman Secondary School to examine its condition and detect its urgent needs – he further wished that this visit would be concluded with implementing vital and influential projects that help students reach stability in the education process.

Abdulraqeeb stressed that the programs carried out by SDRPY in the education sector contribute to fighting terrorism and extremism in Aden.

Moreover, the Director of the school Jalal Masoud stated that UNICEF sought to rehabilitate it but was stopped because it didn’t preserve the historic features of the place. He told Asharq Al-Awsat that the high-school was sabotaged and looted during the latest war after thousands of families migrated and took it as a shelter.

Masoud reported that the school is subject to floods from Crater and needs backstops so that the floods don’t sweep the buildings – SDRPY pledged to study the project and take required procedures.