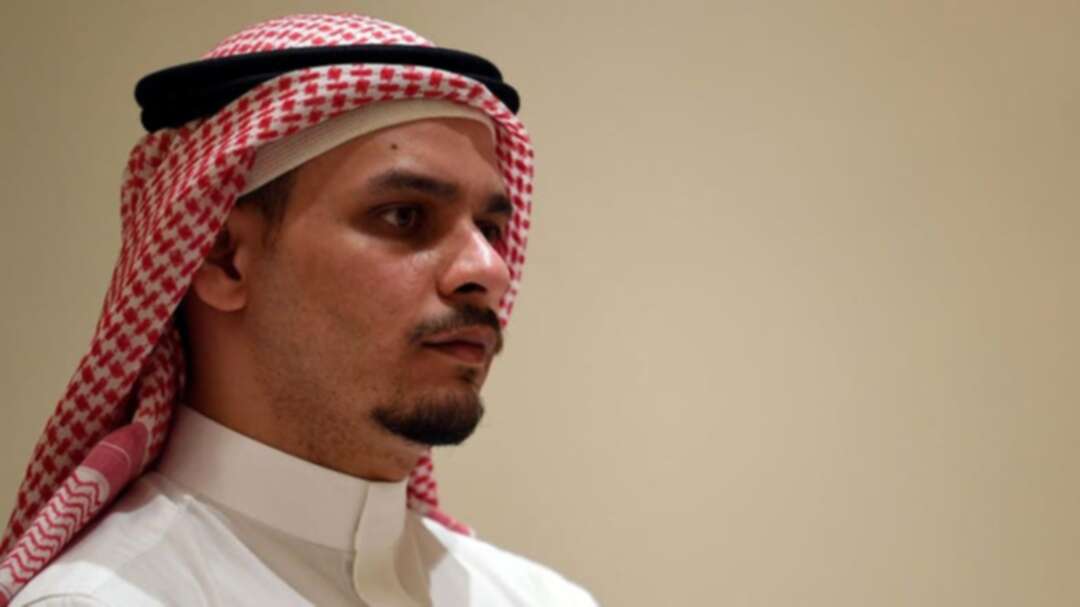 Salah Khashoggi, son of murdered Saudi journalist Jamal Khashoggi, said on Monday that he will not accept the exploitation of his father’s case by his country’s “opponents and its enemies.”

“A year has passed since the departure of my beloved father. During that time, my country’s opponents and its enemies east and west sought to exploit his case, may he rest in peace, to harm my country and leadership,” tweeted Salah Khashoggi.

“My father has never in his life accepted any offense to them or any attempt to harm them. And I will not accept that his memory and case be exploited to achieve that after his passing.”

“I repeat what I have said in the past, I have absolute confidence in the Kingdom’s judiciary, in its ability to retrieve justice from the perpetrators of this heinous crime. And I will be as Jamal Khashoggi was, loyal to God, then to my country and its leadership,” said Salah.

In an interview with CBS “60 Minutes” that aired on Sunday, Saudi Crown Prince Mohammed bin Salman described the murder of Jamal Khashoggi as “a heinous crime.”

Last April, Salah Khashoggi said in a statement published on his Twitter account, that there was no third party authorized to speak on behalf of the Khashoggi family.

“The Custodian of the Two Holy Mosques King Salman bin Abdulaziz and the Crown Prince Mohammed bin Salman are considered and regarded as guardians to all Saudis. Acts of generosity and humanity come from the high moral grounds they possess, not admission of guilt or scandal,” read the statement.