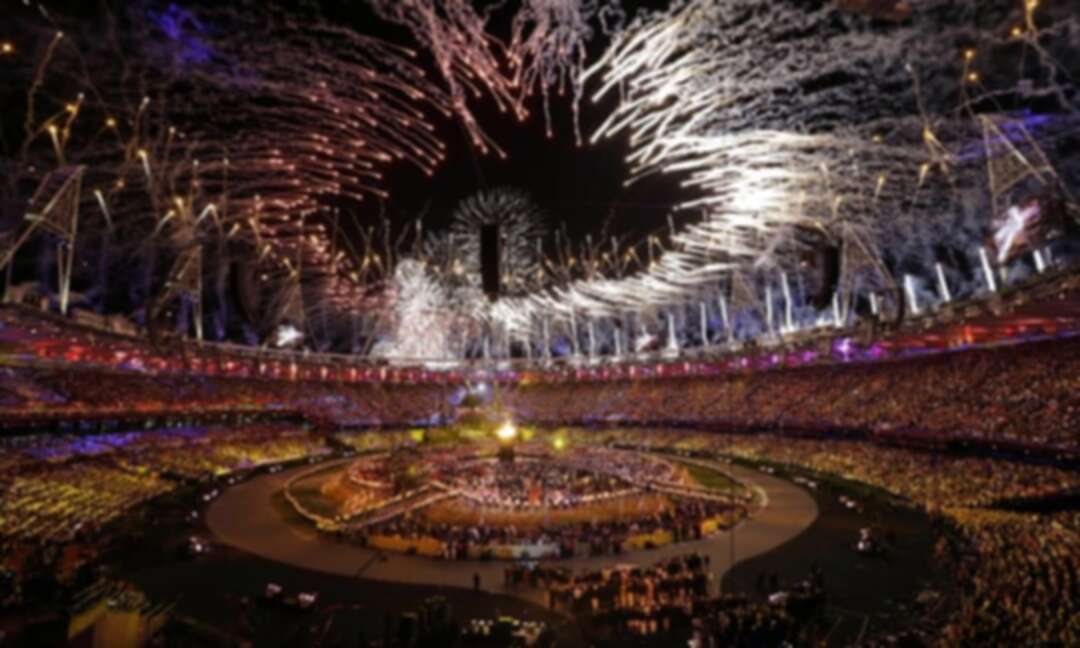 The opening ceremony of the London 2012 Olympics.

Sadiq Khan is pledging to look at bringing the Olympics back to London within 20 years if he is re-elected as mayor on Thursday.

In a speech at an amateur boxing club in Earlsfield, south-west London, on Tuesday, Khan will set out the prospect of another London Olympics as a post-Covid morale boost that he argues would extend beyond the capital.

The Labour mayor is due to say: “Exploring a bid for the 2036 or 2040 Olympic and Paralympic Games is the ultimate demonstration of my plan to build a brighter future for London after the pandemic.”

The move, which has been backed by a leading business group and former Olympic medallists, aims to rekindle memories of the successful 2012 Games, an event that significantly boosted the profile of Khan’s predecessor Boris Johnson.

Khan will use the prime minister’s rhetoric about economic “levelling up” to justify the move. “By ensuring the Games are staged across the UK and visitors encouraged and supported to explore every corner of our country, London 2036 or 2040 could be a huge boost to levelling up our cities and regions,” he is due to say.

Khan will add: “The spirit of 2012 showed London and Londoners at their best. It was a time that displayed the inclusive, diverse and welcoming heart of our city. As we emerge from Covid-19, we need to harbour this spirit and remind people what makes London the greatest city in the world. Bringing the Olympics back to London would do exactly that.”

Any London Olympic bid would be likely to face stiff competition from other cities and would require full government backing to stand any chance of success. If London was chosen it would become the first city to host the summer Games on four occasions, having hosted in 1908, 1948 as well as 2012.

Khan’s office said sustainability would be a key feature of any bid, offering to recycle existing sporting facilities including the 2012 venues.

Last February, before the pandemic struck the UK, Shaun Bailey, the Conservative candidate for mayor, suggested London could step in to host the 2020 Games if coronavirus forced a cancellation in Japan. Instead the Tokyo Olympics were postponed to this summer, though there are continuing doubts about whether spectators will be allowed to attend.

John Dickie, the interim chief executive of the business group London First, said: “The 2012 Olympics and Paralympic Games were a fantastic moment for London and a huge boost to the city’s global reputation. As the infrastructure to host these incredible events remains in place, bringing them back to the capital in 2036 or 2040 would be brilliant for London and its businesses.”

Richard Whitehead, who won gold in the T42 200m at the 2012 and 2016 Paralympics, said the whole country needed a boost. “Bringing the Olympic and Paralympic Games back to London would do just that, making the opportunity to compete at the top level in front of a home crowd a dream within reach for young Brits.”

Amir Khan, who won a boxing medal aged 17 at the 2004 Athens Games, said: “The Olympics helped to launch my career as a professional boxer, giving a working-class kid from Bolton the opportunities to compete in front of global audiences and fulfil his potential.” He said he would “love to see another young British talent follow in my footsteps and go one better by winning gold on home turf”.