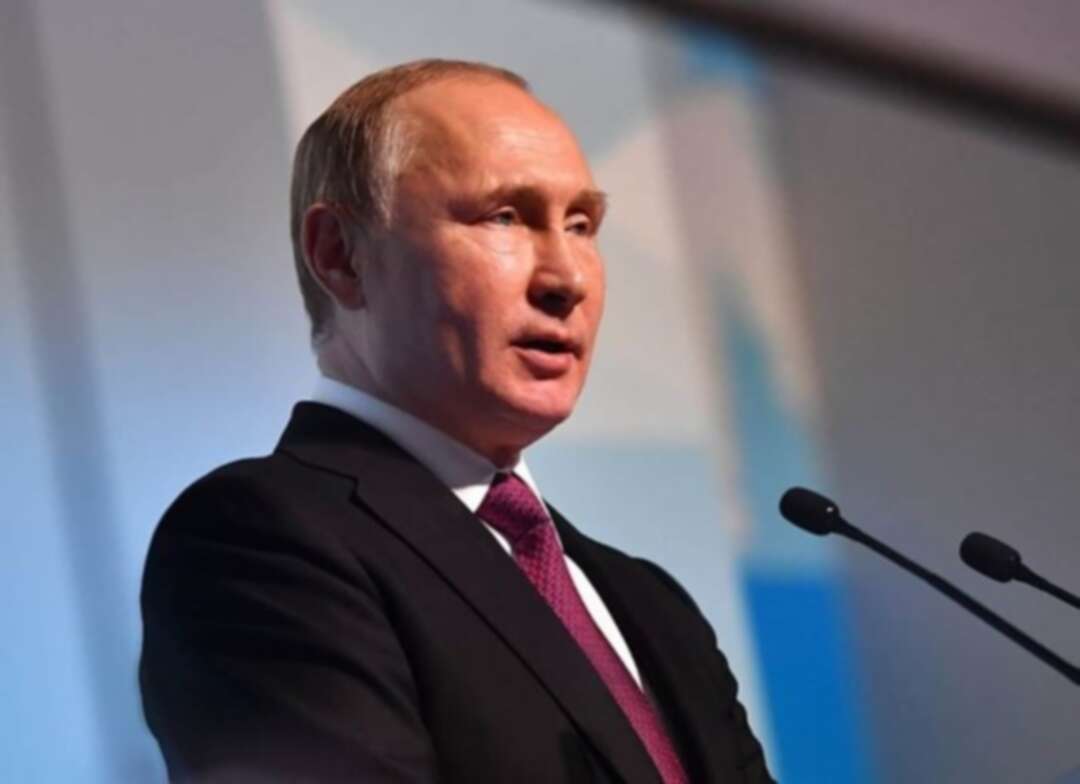 According to We For News, Russian President Vladimir Putin said on Thursday at the 8th Forum of Russian and Belarusian Regions, his country will continue supporting Belarus amid ongoing external pressure. Belarus


We For News reported that Mr Putin said, “I would like to stress that Belarus is not just a good neighbour, but above all our closest ally. Our relations are based on the principles of mutual respect, support and consideration of each other’s interests."

“We are currently supporting and will continue to support our Belarusian friends in confronting the sanctions imposed by the European Union,” he added. Belarus

“The ban on the supply of a number of goods to EU countries from Belarus harms the interests of businesses and ordinary people,” Putin said, pointing out that those who initiated such restrictions should take that into consideration.

We For News reported, citing the Kremlin, that Belarusian President Alexander Lukashenko in turn thanked Putin for Russia’s public support and assistance during difficult times.

Cooperation and unity are particularly important at times when the West is concentrated on curbing the country’s development and disrupting integration projects, Lukashenko said.

“At the same time, it is clear that all the sanctions are just presumptuous attempts to eliminate economic competitors,” he said. Belarus