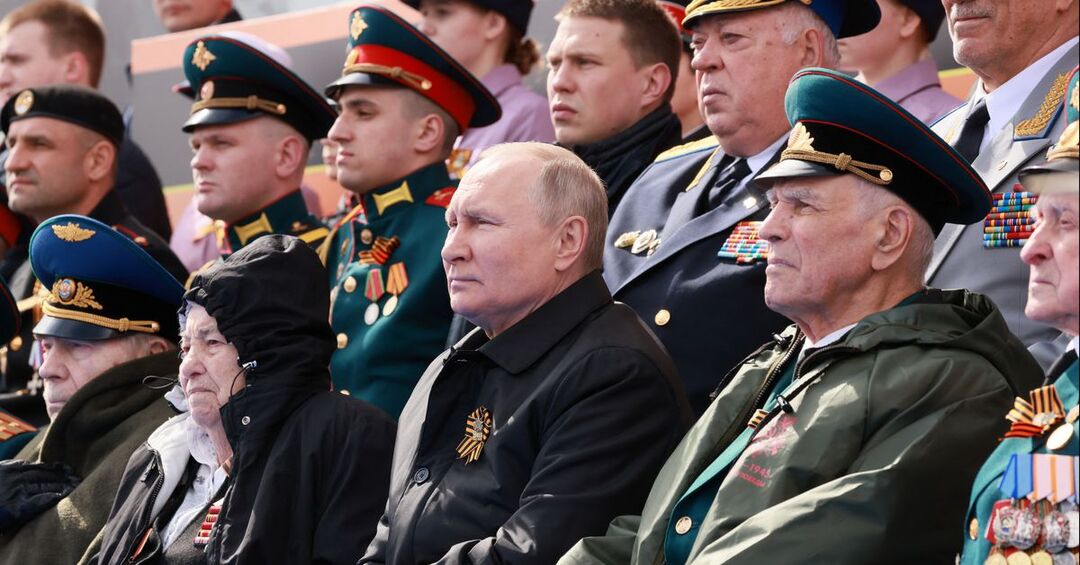 President Vladimir Putin will hold a signing ceremony in the Kremlin on Friday (Sep 30) to add four territories of Ukraine into Russia, his spokesman said.

Speaking to reporters at a press briefing in Moscow, Dmitry Peskov said Putin will meet with the authorities of Ukraine's separatist regions of Donetsk, Luhansk, Kherson, and Zaporizhzhia, and sign the agreements on joining Russia, which will be followed by a ceremony.

Kremlin spokesman Dmitry Peskov said a signing ceremony would take place at 1500 Moscow-time (1200 GMT) on Friday "on agreements on the accession of new territories into the Russian Federation."

Agreements will be signed "with all four territories that held referendums and made corresponding requests to the Russian side," Peskov said.

Following the signing ceremonies in the Kremlin, Putin will give a major speech and will meet with Moscow-appointed administrators of the Ukrainian regions, the Kremlin said.

In late September 2022, Russian-installed officials in Ukraine organized referendums on annexation of occupied territories of Ukraine. They are largely seen as "sham" referendums and have been widely criticized by the West.

Russia does not fully control any of the four regions, where military hostilities are ongoing, and much of the population has fled since the beginning of the 2022 Russian invasion of Ukraine.

The West sees the referendums as a violation of the United Nations Charter and illegal under international law.