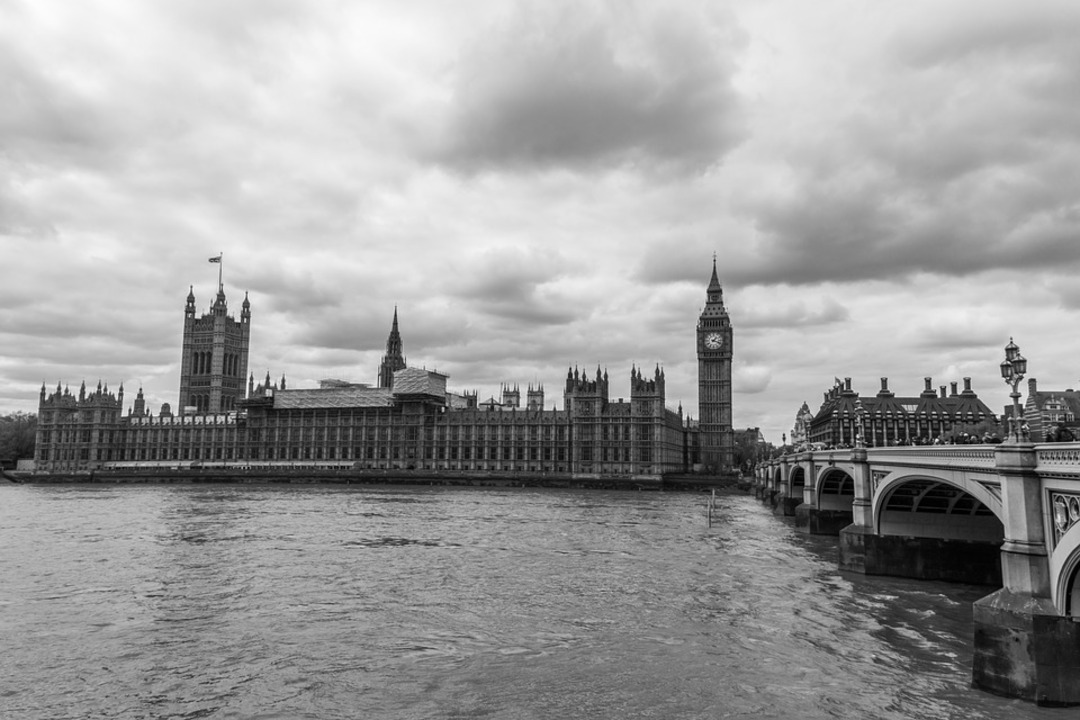 Britain is committed to forming ever closer links with the Indo-Pacific region, including greater economic, security and defence cooperation, foreign minister James Cleverly said in a speech in Singapore on Thursday (Sep 29).

Cleverly, whose trip to the region has also included visits to Japan and South Korea, told an audience of business, finance and academic leaders that Britain is set to have "the broadest, most integrated presence in the Indo-Pacific".

Britain intends to spend up to 500 million pounds in the region over the next five years, and work with public and private partners to support "quality green infrastructure projects" in Indonesia, Vietnam, the Philippines, Cambodia and Laos, he said, without providing details.

Britain is also seeking to join the trans-Pacific trade pact known as the Comprehensive and Progressive Agreement for Trans-Pacific Partnership (CPTPP), which removes 95% of tariffs between its 11 members.

"We intend to be the first European country to accede to the CPTPP .... which will give the region access to the UK's world-class financial services sector and the world's sixth largest economy," he said.

He also said security and prosperity in the Indo-Pacific is indivisible from Europe's, welcoming Singapore and Japan's decision to impose sanctions on Russia over its invasion of Ukraine.

Cleverly warned China that when it "aligns itself with aggressive countries like Russia, its standing in the world suffers."

"We can see the countries which choose to be committed to trade and commerce and those which stand up to oppression and coercion. And those countries form a grid. The UK is committed to...reinforcing those grids," he said.