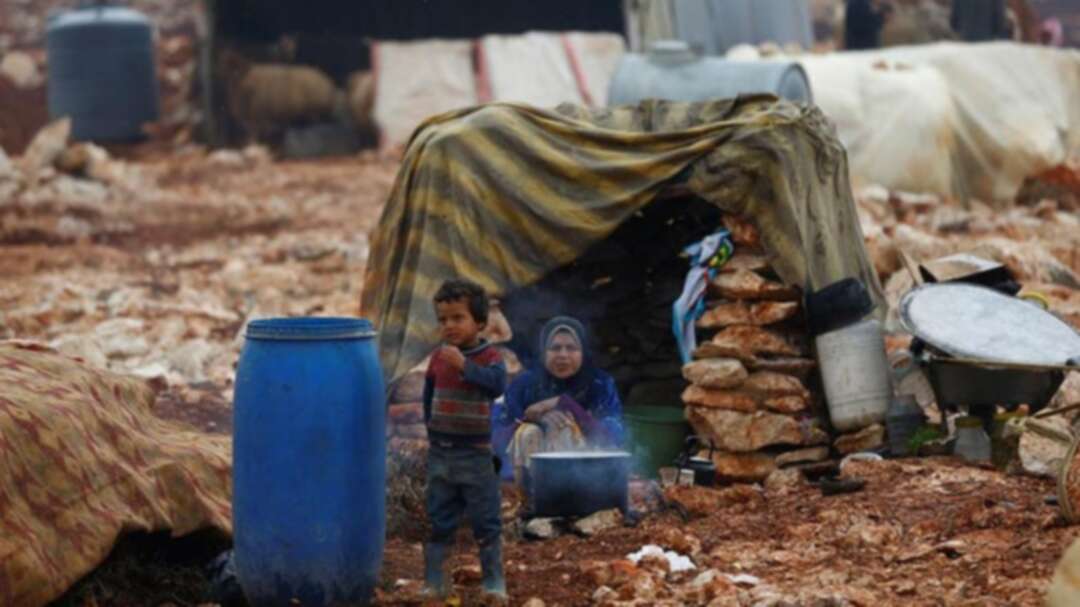 Russia’s Defense Ministry on Friday said reports that hundreds of thousands of Syrians were fleeing Idlib in the direction of Turkey were false after a UN report said that the Russian-backed Syrian regime offensive displaced 900,000 people since December.

The defense ministry also urged Ankara to allow Idlib residents to enter other parts of Syria.

The ministry issued its comments in a statement, saying it had been using drones and other resources to monitor the situation in Idlib.

It also said that Turkey had brought large amounts of military hardware and ammunition into Idlib in recent weeks.

The Russian offensive that began in late 2019 has caused the largest single displacement of people since the conflict began in 2011.