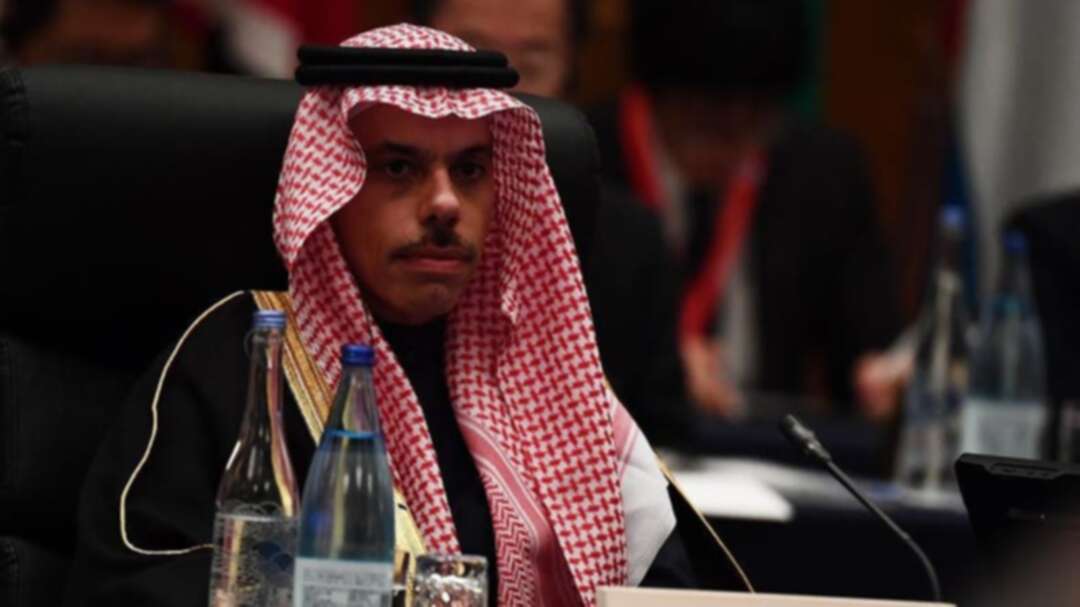 Saudi Foreign Minister Prince Faisal bin Farhan said on Friday that ongoing Houthi attacks show that the militia is not serious about a solution to the Yemeni conflict.

In a press conference with his German counterpart Heiko Maas, the prince added that the Iranian role in destabilizing the region’s security is “clear”.

The statement said these missiles were launched “in a deliberate and systematic manner” in order to target cities and civilians in Saudi Arabia, describing the attack as a “flagrant violation of international humanitarian law.