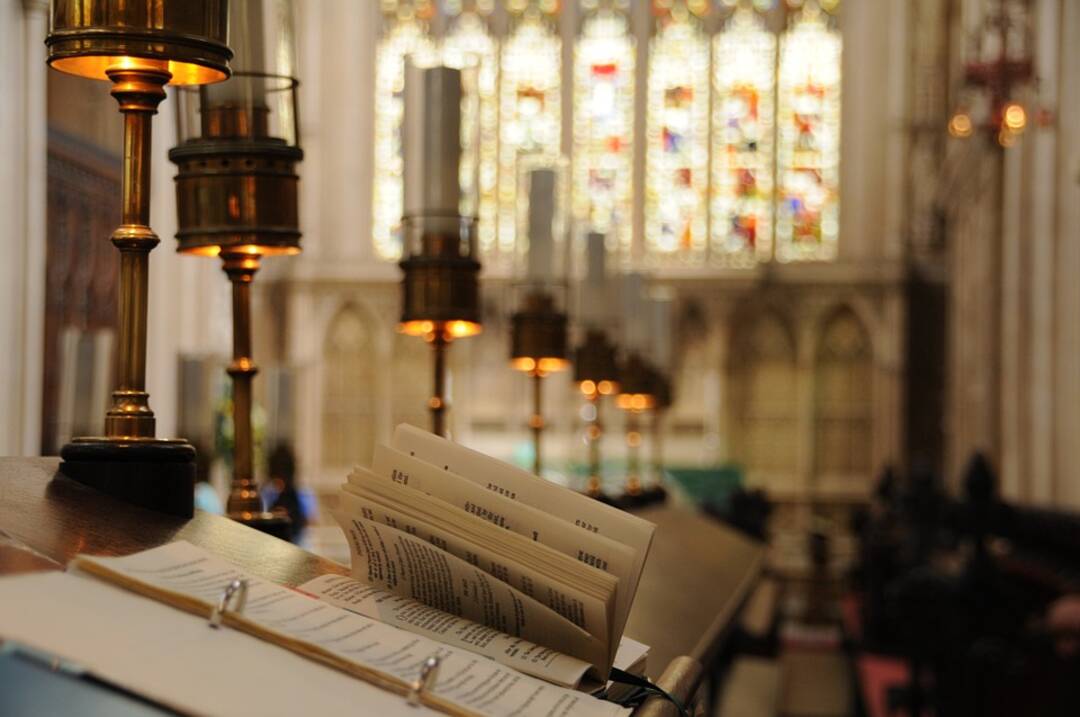 The BBC reported, the head of the Roman Catholic Church in England and Wales has urged the government not to bring back restrictions on churches to combat Covid.

In a BBC interview, Archbishop of Westminster Cardinal Vincent Nichols said people can "make good judgements themselves" and "understand the risk".

"We don't need stronger impositions to teach us what to do."

The BBC said that the archbishop was speaking before Midnight Mass at Westminster Cathedral.

In his homily at a packed service in the cathedral he said the pandemic was a time of "great vulnerability".

He urged the congregation not to respond by "putting up barriers" or by trying to make sure that they, or those close to them, or other citizens of wealthy countries "come first, whatever the cost".

He said: "The vulnerability of the Christ-child challenges such thinking."

When asked about his message to the government about the possibility of further Covid restrictions, Cardinal Nichols told the BBC: "I would sincerely appeal that they do not again consider closing churches and places of worship."

Britain reports over 120,000 daily cases for the first time since the start of the pandemic

He said he believed it had been demonstrated that large, airy spaces such as churches were "not places where we spread the virus".

The archbishop said: "I think this country has shown that people can make good judgements themselves. We're at that point of saying we understand the risk. We know what we should do. Most people are sensible and cautious. We don't need stronger impositions to teach us what to do."

The BBC noted that the archbishop's plea comes as the UK reported a new record of 122,186 infections on Christmas Eve, although the head of the UK Health Security Agency said data suggesting the Omicron variant may be less likely to cause serious illness offered "a glimmer of Christmas hope".

It noted that masks are compulsory inside churches this Christmas and many churches are live-streaming services for those isolating or unable to attend in person.

Britain reports over 120,000 daily cases for the first time since the start of the pandemic NASA launches James Webb Space Telescope to probe universe origins