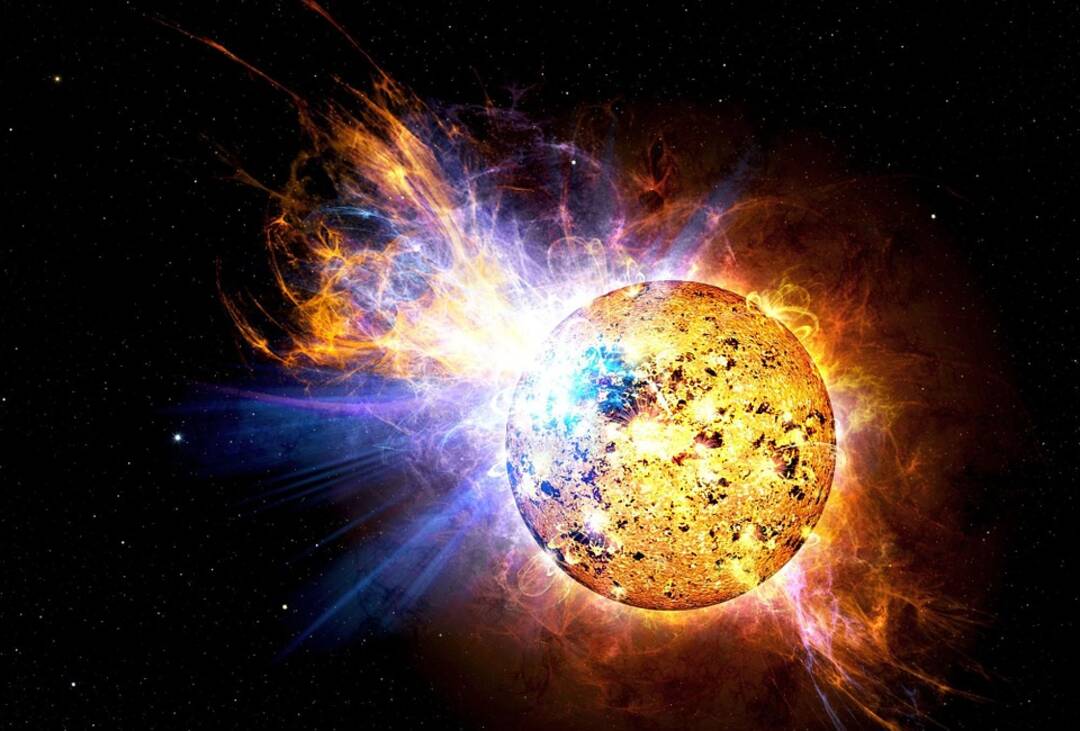 NASA's James Webb Space Telescope was launched from the Guiana Space Center in Kourou, French Guiana, on Saturday, to probe structures and origins of the universe.

Launched onboard Arianespace's Ariane 5 rocket at 07:20 a.m. Eastern Standard Time (1220 GMT), Webb will travel to an orbit about 1.6 million km away from Earth and undergo six months of commissioning in space -- unfolding its mirrors, sunshield, and other smaller systems; cooling down; aligning; and calibrating, according to NASA.

NASA said, Webb is NASA's largest and most powerful space science telescope ever constructed. With a 6.5-meter primary mirror, the large infrared telescope will study every phase of cosmic history -- from within the solar system to the most distant observable galaxies in the early universe.

According to NASA, Webb will directly observe a part of space and time never seen before. It will gaze into the epoch when the very first stars and galaxies formed over 13.5 billion years ago.

NASA chooses SpaceX to take humans back to moon

NASA said, the space telescope will also be a powerful tool for studying the nearby universe. Scientists will use Webb to study planets and other bodies in the solar system to determine their origin and evolution and compare them with exoplanets, planets that orbit other stars.