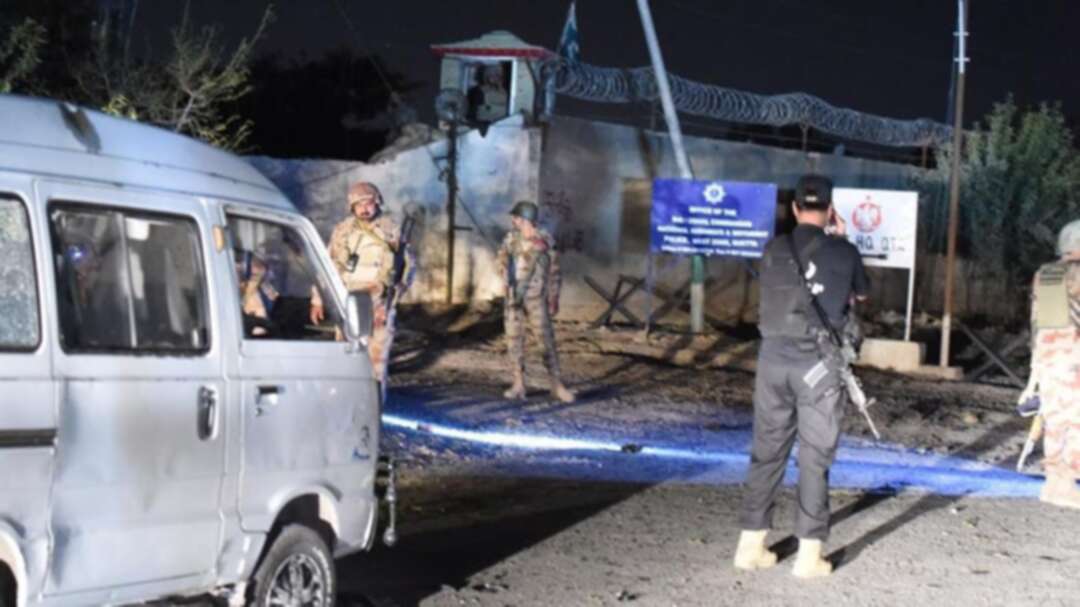 Zia Lango, home minister for Baluchistan province, says a remote-controlled bomb was placed in a motorcycle parked in the town of Kuchlak, a suburb of the provincial capital Quetta.

No one immediately claimed responsibility for Friday’s attack.

Baluchistan has long been the scene of a low-level insurgency by armed groups demanding more autonomy and a greater share in the region’s gas and mineral resources. Islamist militants also operate in the region.

On October 30, a suicide bomber rammed his motorcycle into a police vehicle, killing one policeman in the town of Loralai in Balochistan.