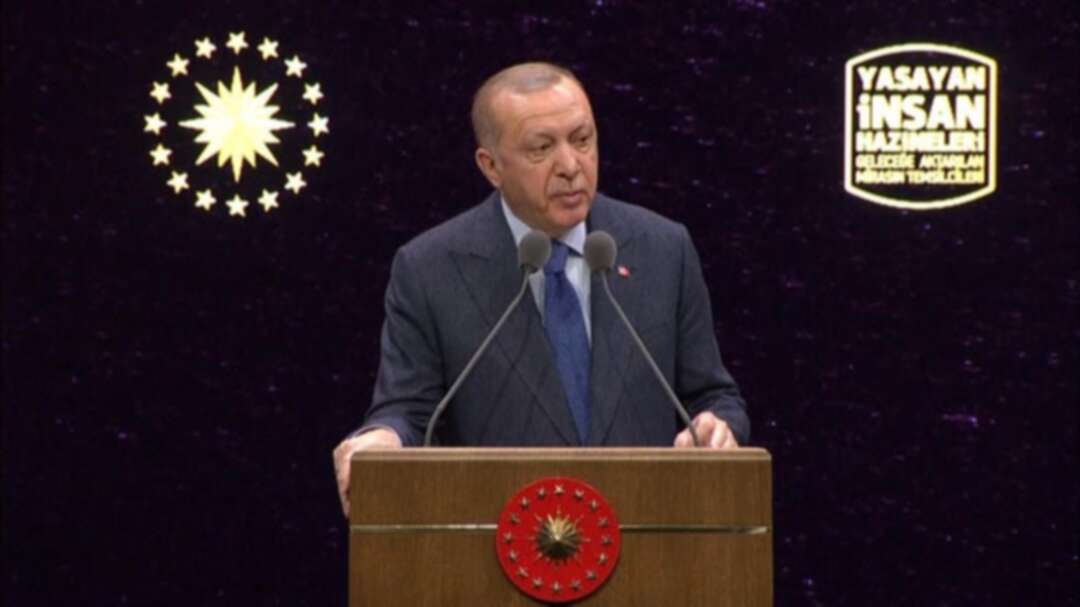 A Turkish military operation in Syria’s Idlib province is only “a matter of time,” said Turkish President Recep Tayyip Erdogan, adding that this was the “final warning” to the Syrian regime.

Turkey backs opposition groups in Idlib province against the Russian-backed Syrian regime, which has intensified its bombing campaign against opposition-held areas in northwestern Syria.

Turkish has sent convoys of military vehicles to the front line to support three observation posts it set up to monitor the conflict in the area. Tensions between Damascus and Ankara have spiked after eight Turkish soldiers were killed by an airstrike, prompting Turkey to respond with airstrikes against Syrian troops.