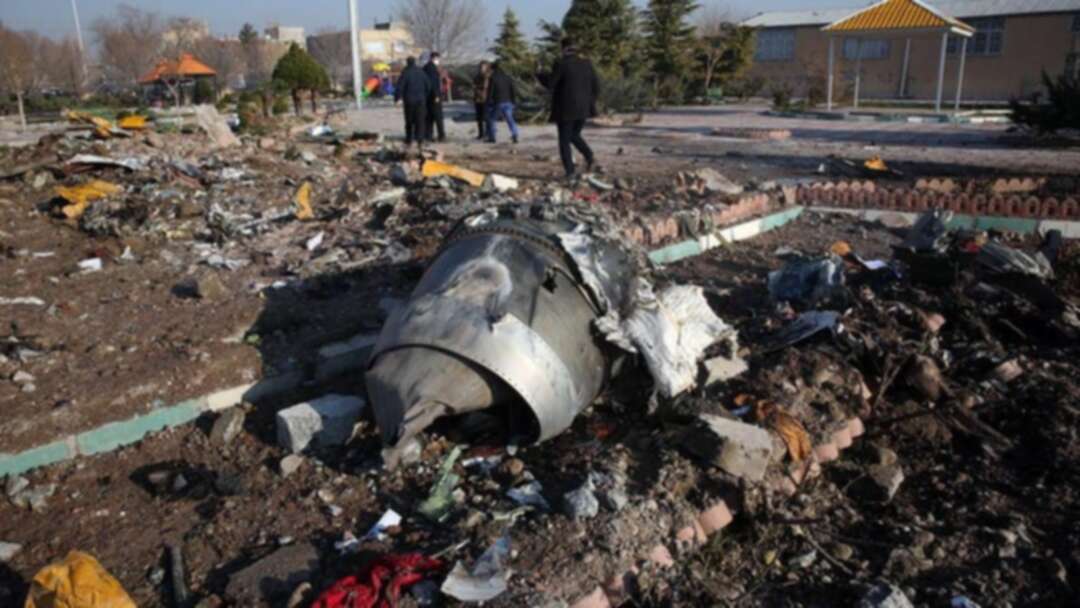 The black box of the Ukrainian passenger plane that was accidentally shot down by Iran has sustained “noticeable damage,” Tehran’s Defense Minister Amir Hatami said on Wednesday, according to the official IRNA news agency.

The box “has sustained noticeable damage and it has been requested of the defense industry to help in reconstructing (it),” Hatami said.

“The reconstruction of the black box is supposed to take place first and then the reading.”

The plane was accidentally downed by Iran after Tehran launched several missiles targeting Iraqi bases hosting US troops. The attack came a few days after top Iranian military commander Qassem Soleimani was killed in Baghdad in a US airstrike.

Tehran had asked the US and French authorities to help download the information on the boxes, after refusing to hand them over.

The airstrike on the passenger plane, which was heading from the Imam Khomeini airport in Tehran to Kyiv, killed 176 people.