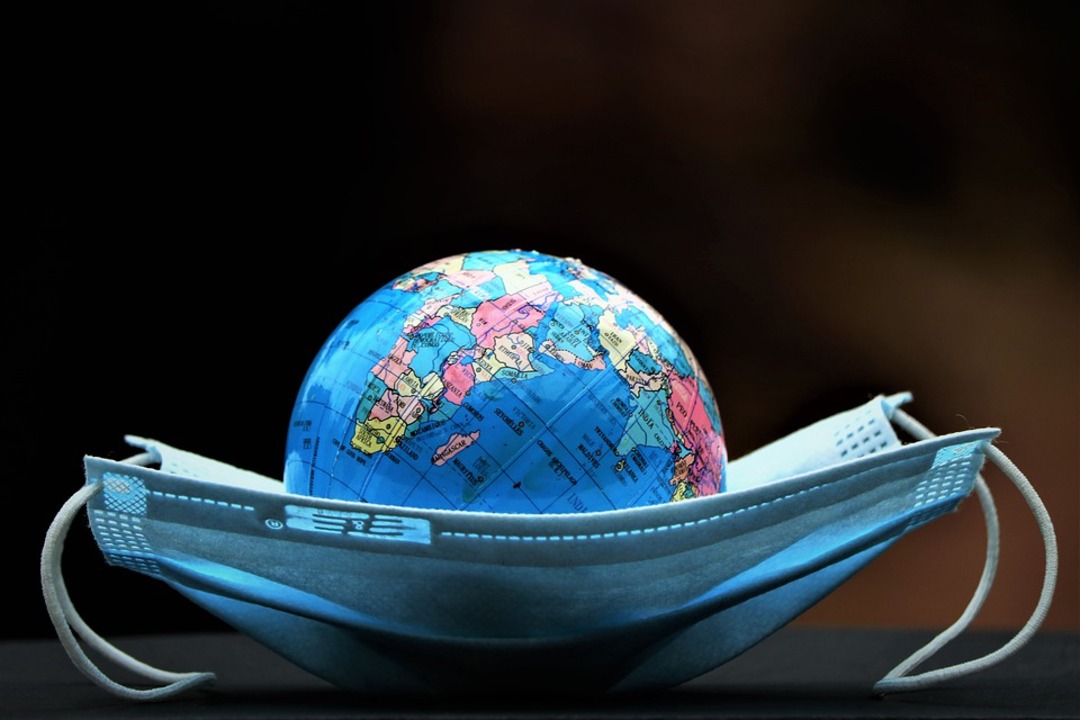 According to a report published on Thursday (Sep 22), two thirds of the world’s countries have not met targets to vaccinate 70 percent of their population against COVID-19.

The report from NGO Oxfam and The People’s Vaccine Alliance, a coalition of more than 100 organizations working to grant free jabs to people across the world, said there had been a “massive failure” to meet the target which was set at the UN General Assembly a year ago, the al-Arabiya English reported.

Anna Marriott, Oxfam’s health policy manager, said: “While the end of the pandemic should be in sight, hundreds of millions of people in developing countries are still unprotected from COVID-19."

In order to ensure mass vaccination in future pandemics, the organizations called on leaders to prioritize local vaccine development, rather than just by big pharmaceutical companies.

“It is time to radically redesign a system that puts pharma profits ahead of people’s lives,” said Marriot. “Developing countries need access to vaccines, tests, and treatments at the same time as rich countries, not years later after people have died.”

Biden says Covid ‘pandemic is over’, despite US daily death toll in the hundreds

It is worthy to note that the number of deaths from COVID-19 is four times higher in lower-income countries, where less than half of the populations have had their full initial round of vaccinations, the report said, adding that wealthier countries must commit to more financing of other states to support vaccination drives.