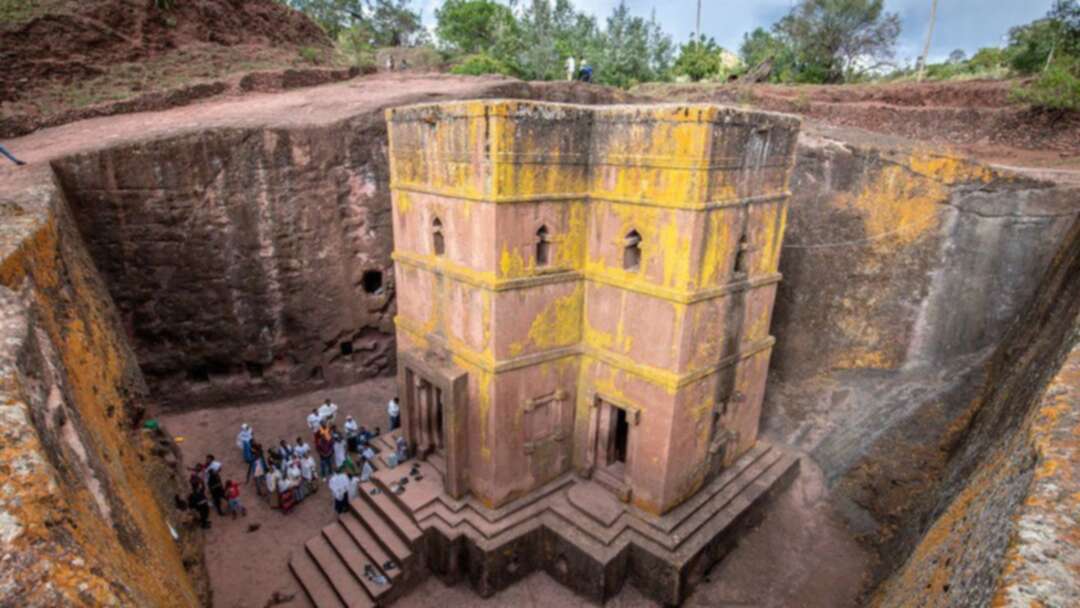 The rock-hewn churches of Lalibela

The BBC reported that rebels from Ethiopia's northern Tigray region have taken control of the town of Lalibela, a Unesco world heritage site in neighbouring Amhara region.

The British broadcasting corporation said Lalibela, home to 13th Century churches hewn from rock, is a holy site for millions of Orthodox Christians.

According to a local official, residents have been fleeing the rebel advance.

Thousands have been killed since war broke out last November. Fighting is now spreading into Amhara and Afar, another region bordering Tigray.

Millions of people have also been displaced.

Both the Tigray rebel forces and the Ethiopian army and its allies have been accused of committing human rights abuses and war crimes.

The deputy mayor of Lalibela, Mandefro Tadesse, told the BBC that the town was under the control of the Tigray rebels.

He said there had not been any shooting, but residents were fleeing from the town and he was concerned about the safety of the historic churches.

Mr Mandefro said: "This is the world's heritage, and we must cooperate to guarantee that this treasure is preserved."

The US State Department called on Tigrayan forces to respect the cultural heritage of Lalibela, as Washington becomes increasingly concerned over the the conflict. 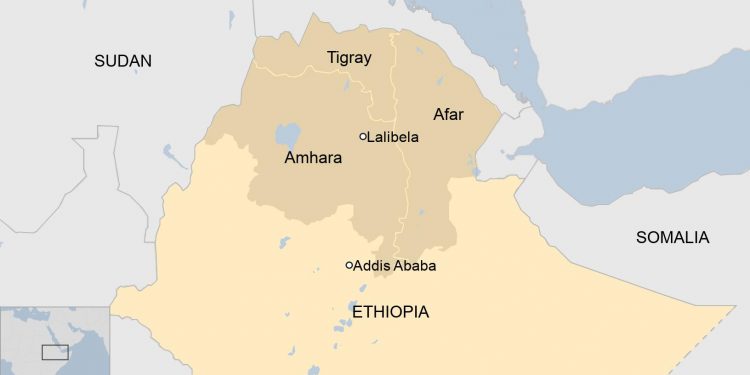 It should be noted that there are 11 medieval monolithic cave churches in Lalibela carved out of rock that date from the 12th and 13th Centuries. They were built as a substitute for pilgrimages to the Holy Land, which was unreachable at the time

The churches were designated a Unesco world heritage site in 1978

They are tended to by priests of the Ethiopian Orthodox Tewahedo Church.