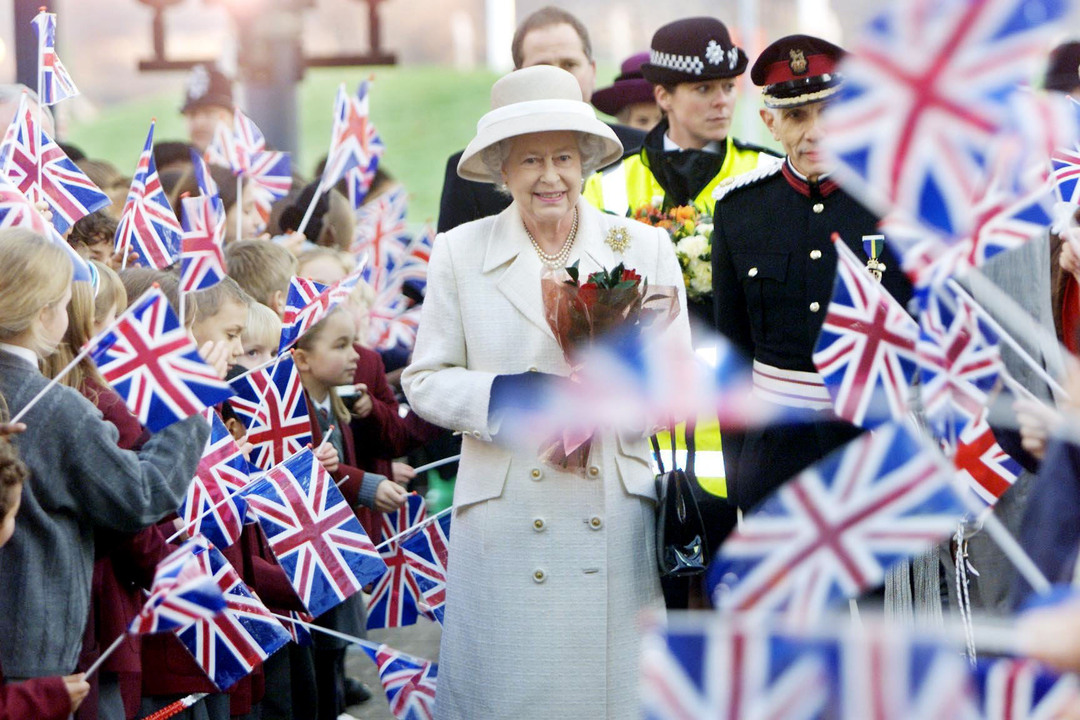 A statement released by Buckingham Palace said: “I am saddened to hear of the death of His Highness Sheikh Khalifa bin Zayed Al Nahyan, President of the United Arab Emirates and Ruler of Abu Dhabi."

The statement said: “Your distinguished brother devoted his life to serving the people of the United Arab Emirates and his relationship with its allies and friends."

The queen wrote: “He will be long remembered by all who work for regional stability, understanding between nations and between faiths, and for the conservation cause."

Khalifa was born on 7 September 1948 at Qasr Al-Muwaiji, Al Ain, in Abu Dhabi (then part of the Trucial States), the eldest son of Zayed bin Sultan Al Nahyan. He was a graduate of the Royal Military Academy Sandhurst.

He succeeded to the posts of Emir of Abu Dhabi and President of the United Arab Emirates on 3 November 2004, replacing his father Zayed bin Sultan Al Nahyan, who had died the day before. He had been acting president since his father became ill prior to his passing.

In first since Ukraine invasion, Pentagon chief speaks with Russian counterpart Russia advises against travel to UK because of 'unfriendly' visa stance