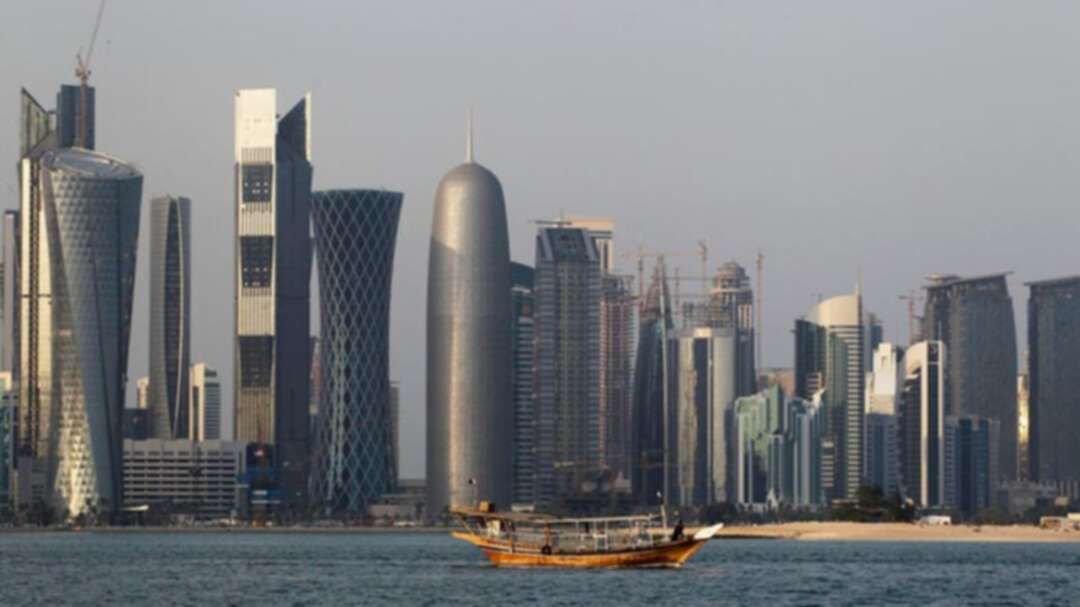 A photo of the Doha skyline. (File photo AP)

Netanyahu pulls request for immunity on corruption charges Current US government is the worst in America’s history: Iran’s