Current US government is the worst in America’s history: Iran’s 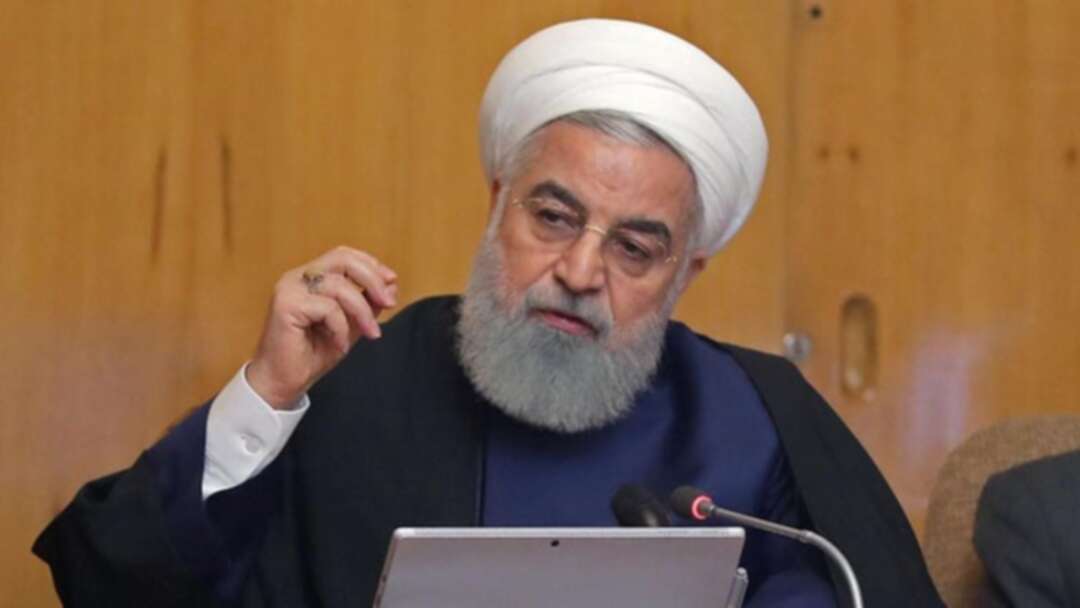 Iranian President Hassan Rouhani speaking during a cabinet meeting in the capital Tehran on May 8, 2019. (File photo AFP)

The current US government is the worst in the history of America, Iranian President Hassan Rouhani said in a speech broadcast live on state TV on Tuesday.

Rouhani also said Iran’s upcoming parliamentary elections in February will have an effect on regional and international politics.