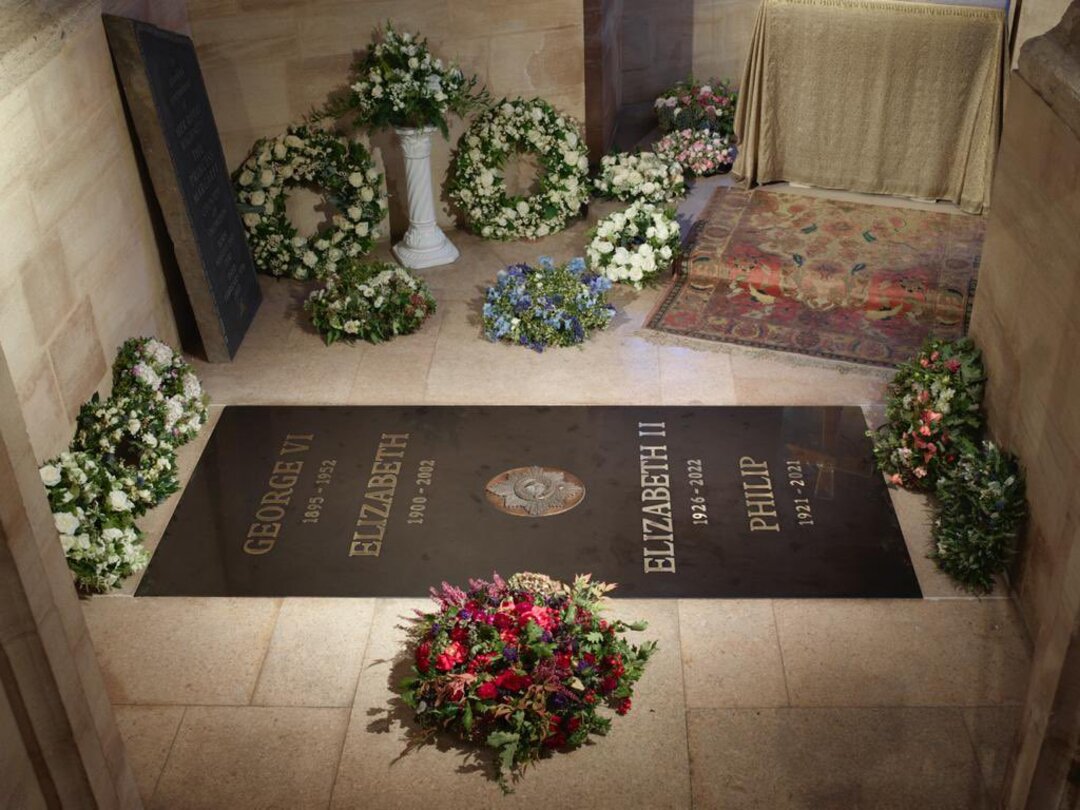 Windsor Castle will reopen to the public for the first time since the Queen's death, the Sky News reported.

The castle and St George's Chapel will open at 10am on Thursday (Sep 29), it said.

The former monarch was buried with her husband, Prince Philip, and alongside the remains of her mother, father and sister in St George's Chapel following her state funeral on 19 September.

On Saturday (Sep 24), Buckingham Palace released a photo of the ledger stone that marks the spot where the family are interred.

It replaces a previous slab dedicated to George VI and the Queen Mother.

This comes after the monarchy returned to royal duties after the period of royal mourning ended.

From Tuesday (Sep 27), the Royal members were able to carry out their normal official roles in full, when the Prince and Princess of Wales made their first official visit to Wales in their new roles.

Windsor Castle has been closed since the Queen's death on 8 September and reopens to the public later on Thursday (Sep 29).