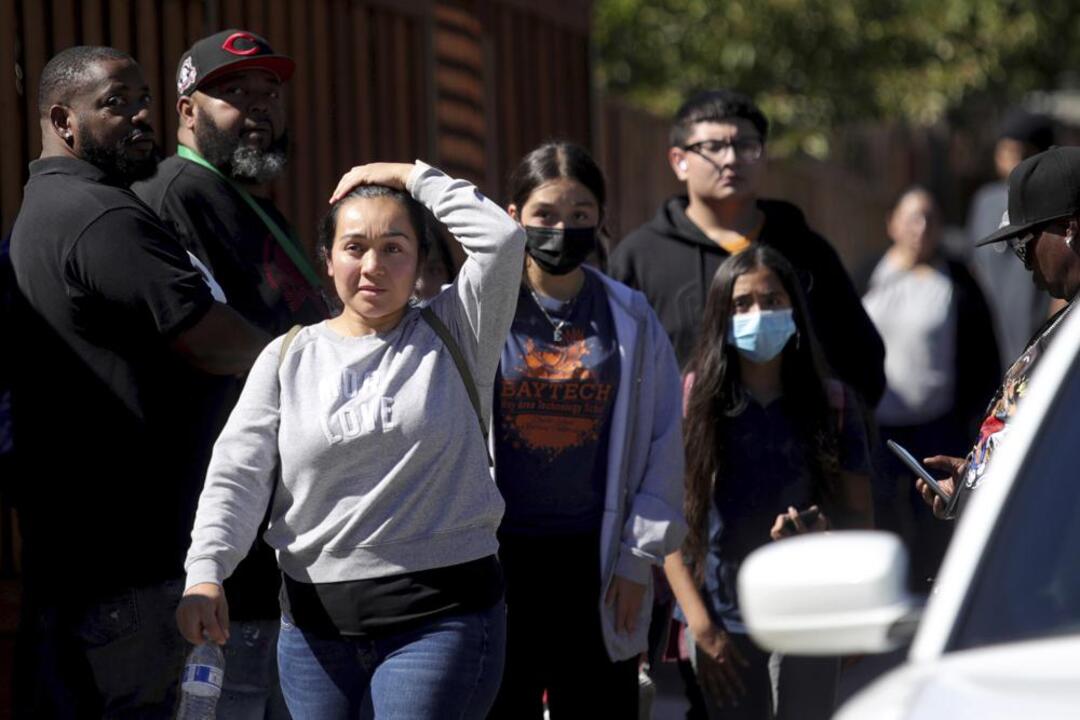 At least six adults were wounded in a shooting at a school campus in Oakland on Wednesday (Sep 28), with at least some of the victims found inside the school, authorities said, tha Associated Press reported.

The shooting took place around 12:45 p.m. at Rudsdale Newcomer High School, authorities said. The school serves recent immigrants ages 16-21 who have fled violence and instability in their home countries, according to the school’s website. It is one of four adjacent schools located on a block in east Oakland.

Officials have not said whether any of the victims might be students age 18 or older.

“The victims were affiliated with the school, and we are determining the affiliation at this time,” Oakland Assistant Police Chief Darren Allison said, although he declined to say whether any students or teachers were involved.

Allison said police were seeking at least one suspect but did not have anyone in custody.

Three of the wounded were taken to Highland Hospital in Oakland, while the other three were taken to Eden Medical Center in Castro Valley.

Allison said three people remained hospitalized Wednesday evening, two of them with life-threatening injuries, while one person had been released and two others were expected to be released soon.

John Sasaki, a spokesperson for Oakland Unified School District, said in a statement that district officials “do not have any information beyond what Oakland Police are reporting.”

He said counselors were being made available for students and he could not say whether the schools at the site would be open Thursday.

Television footage showed dozens of police cars and yellow tape on the street outside the school and students leaving nearby campuses.

City Council Member Treva Reid said investigators told her the shooting may be tied to rising “group and gang violence.”

Death toll in random shooting in Johannesburg's tavern rises to 15

Jackson said: “We’ve seen almost a doubling of the violent crimes victims that we’re seeing here at our facility (Highland Hospital). So something has changed."

City Council Member Loren Taylor, who was outside the school, declined to confirm any details about the incident, telling KTVU-TV, “Guns were on our school campuses where our babies were supposed to be protected.”