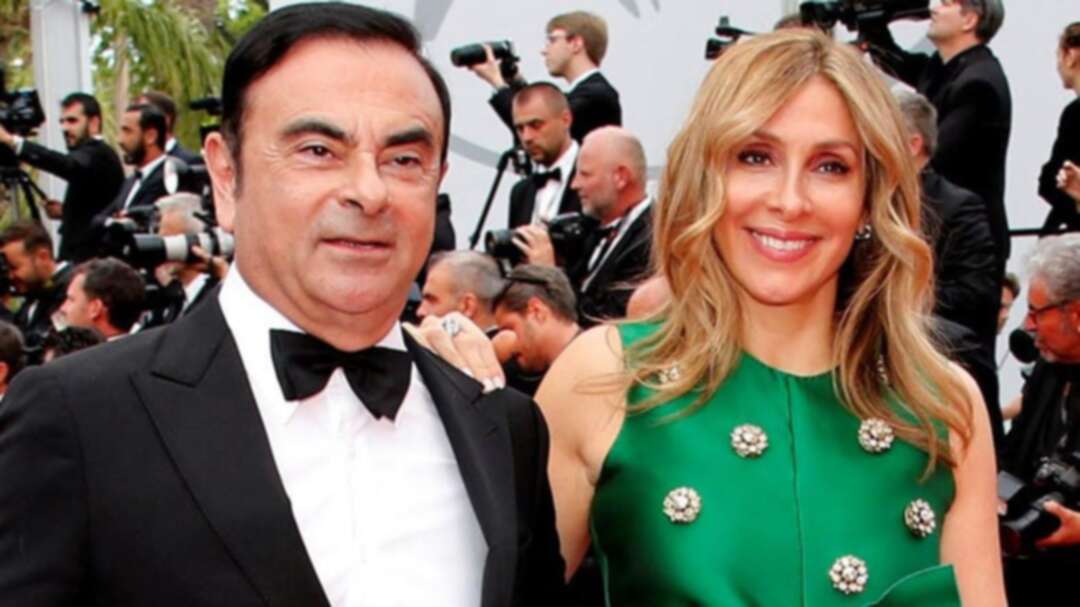 Carlos Ghosn, former Chairman and CEO of the Renault-Nissan Alliance, and his wife Carole pose at the Cannes Film Festival in 2017. (File photo Reuters)

French prosecutors have stepped up their investigation into alleged misappropriation of funds at Renault by former boss Carlos Ghosn, saying a judge had now been assigned to the case to launch a formal investigation.

The prosecutor’s office in Nanterre, on the outskirts of Paris, had since last year been looking into a party Ghosn had thrown for his wife at the sumptuous Versailles palace among other financial dealings.

It said in a statement on Wednesday a judge would now examine several charges linked to Renault and leveled at an unnamed person or people. A judicial source confirmed that Ghosn was among them.

A lawyer for Ghosn said he welcomed the opportunity to give his version of the events.

“We will provide our explanations to the designated magistrate after we can finally have access to the case file,” lawyer Jean-Yves Le Borgne told Reuters.

Ghosn - now in Lebanon after he last month fled prosecution in Japan on financial misconduct charges - has repeatedly denied any wrongdoing.

Reuters reported in January that judges, who have wider powers than investigators to pursue a criminal case, we're set to get involved, potentially bringing prosecution a step closer.

The prosecutor’s office said the case involved suspect financial flows between Renault and a car dealership in Oman, as well as spending on trips and events.

Prosecutors had been looking into whether Ghosn knowingly used company resources to throw a party that was for private purposes - his wife’s birthday - in 2016.

Ghosn’s lawyers have said he did nothing wrong, but there may have been a misunderstanding between Versailles and party planners over who was to foot the bill for renting the venue.

Another event at Versailles in 2014, when Ghosn held a corporate party to celebrate the 15th anniversary of Renault’s alliance with Japan’s Nissan, will now also fall under the scope of the investigation, the judicial source said.

At a news conference in January, Ghosn rejected allegations that most of the guests at the party - paid for by RNBV, a Dutch-based holding company for Renault and Nissan - were his friends and family, saying the companies had invited business contacts from dealerships and other partners.

Renault conducted its internal inquiry into Ghosn’s time at the carmaker and handed over information to prosecutors last year. This included its probe into millions of euros described as dealer incentives to an Omani distributor.