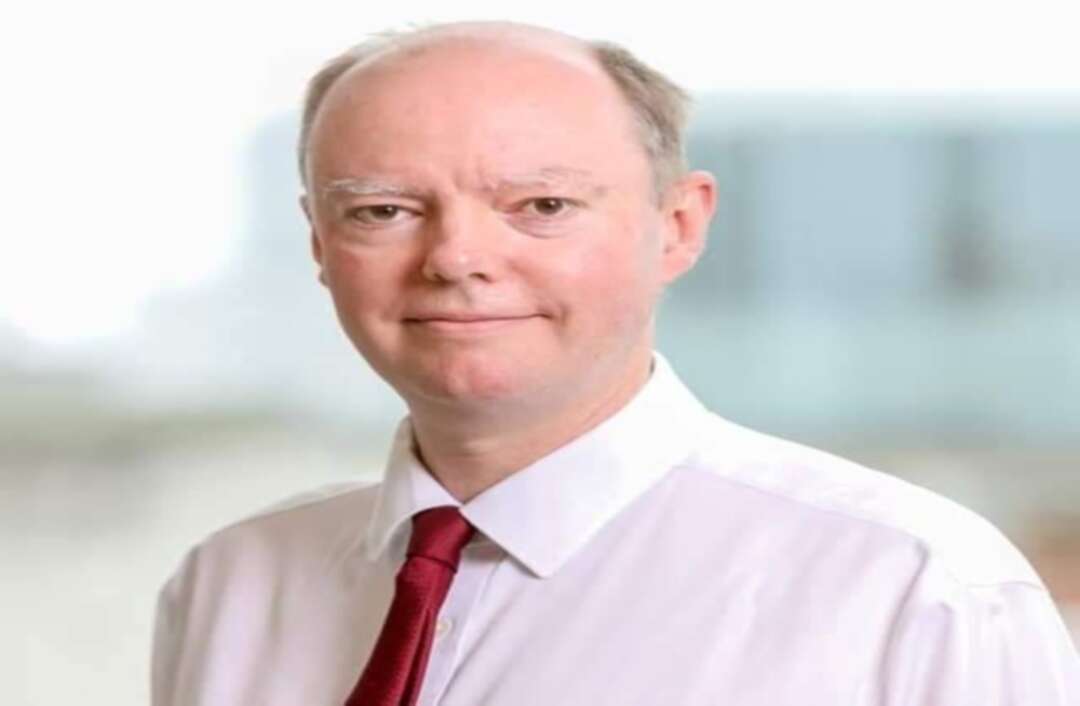 The BBC reported, England's chief medical officer has said, seaside towns need to be redesigned for the modern age to tackle deprivation and health inequalities.

According to the BBC, Prof Chris Whitty said many coastal towns were built around industries like fishing and tourism that have collapsed over the past century.

He said, around the nation towns like Blackpool, Skegness and Hastings have "really significant deprivation."

He added, attention must focus on "how we can re-invent them for the new era."

Chris Whitty said: "One of things we need to do with all of them is take a long-term view of how we recreate a sense of excitement that you had along the coast when these towns were first produced." 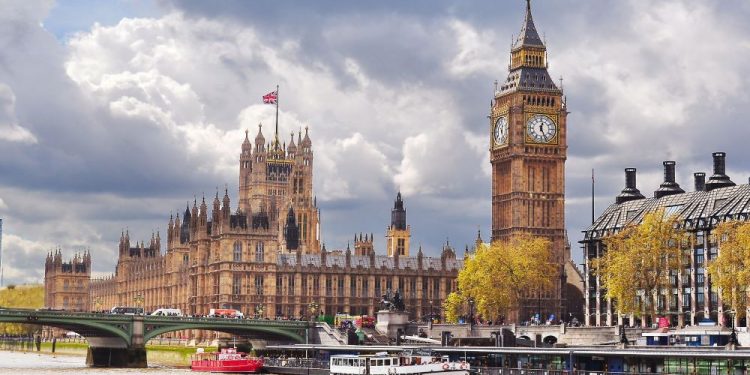 The BBC said that in June, Prof Whitty published a report that highlighted the "overlooked" issues in coastal towns, which have higher rates of poor health and lower life expectancies.

Prof Whitty said,coastal towns have more in common with each other than their in-land neighbours.

"These are really wonderful places, but alongside the beautiful areas on the coastline and some of the resort areas, very close to them you can often have areas of really significant deprivation."

He said, it could also be difficult to attract healthcare staff to coastal towns, while there were limited educational and employment opportunities.

Prof Whitty said that one solution would be to focus medical training colleges in deprived towns.

He added, students should also be encouraged to pursue careers in medicine, nursing and the care sector.