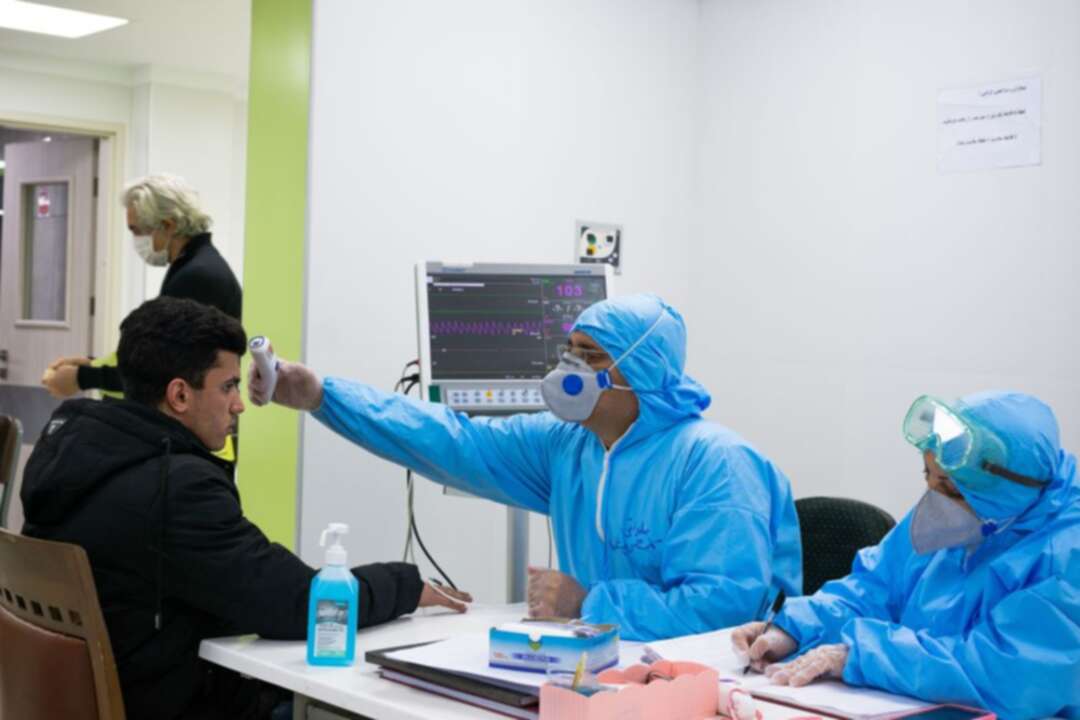 The Associated Press reported, in Iran’s holy city of Qom, where Shiite scholars study and pilgrims travel to a shrine believed to be a gate to heaven, the Islamic Republic’s coronavirus outbreak began and still rages to this day.

While Iran works to vaccinate its 80 million people, many in Qom have not sought out the shots, authorities say. In one recent week, the city administered only 17,000 shots daily out of its capacity of 30,000, provincial health department chief Mohammad Reza Qadir said.

One reason for that is a hesitancy by some based on religion. In the outbreak’s first days, religious leaders were reluctant to close shrines and holy sites despite the risks of virus transmission in crowded and inadequately ventilated spaces. 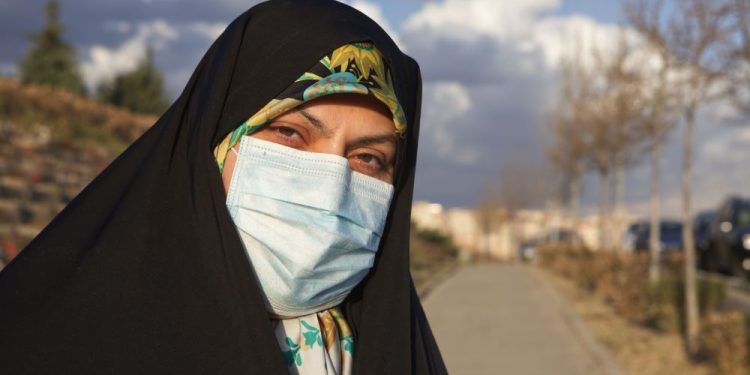 Some sites briefly closed but they later reopened and remained available through repeated, battering phases of the pandemic. Overall across Iran — the Middle Eastern country hardest hit by the pandemic — there have been 5.5 million confirmed virus infections. More than 119,000 people have died, putting tremendous pressure on cemeteries across the country. Officials acknowledge the toll is likely far higher.

Qom’s Behesht-e-Masoumeh cemetery is the final resting place of thousands. Each day, families can be seen weeping as they bury their loved ones, wrapped in traditional shrouds. All have dug new gravesites in which they typically bury the dead very deep in the ground.

Many hospitals are filled with victims, some in medically induced comas, even as authorities warn of a possible sixth surge in infections striking the country.

It was in Qom, some 125 kilometers (80 miles) southwest of Tehran, that the coronavirus first took hold in Iran. Authorities suggest it was spread by an Iranian businessman who returned from China, where the virus first appeared in Wuhan province in 2019. Qom’s Shiite seminaries draw Chinese students. The city is also is located along a $2.7 billion high-speed train route that a Chinese company is building and near a solar power plant Beijing is helping construct.

But whatever started the pandemic here, the virus still rages.

Here is a gallery of images from Qom by Associated Press photographer Vahid Salemi.