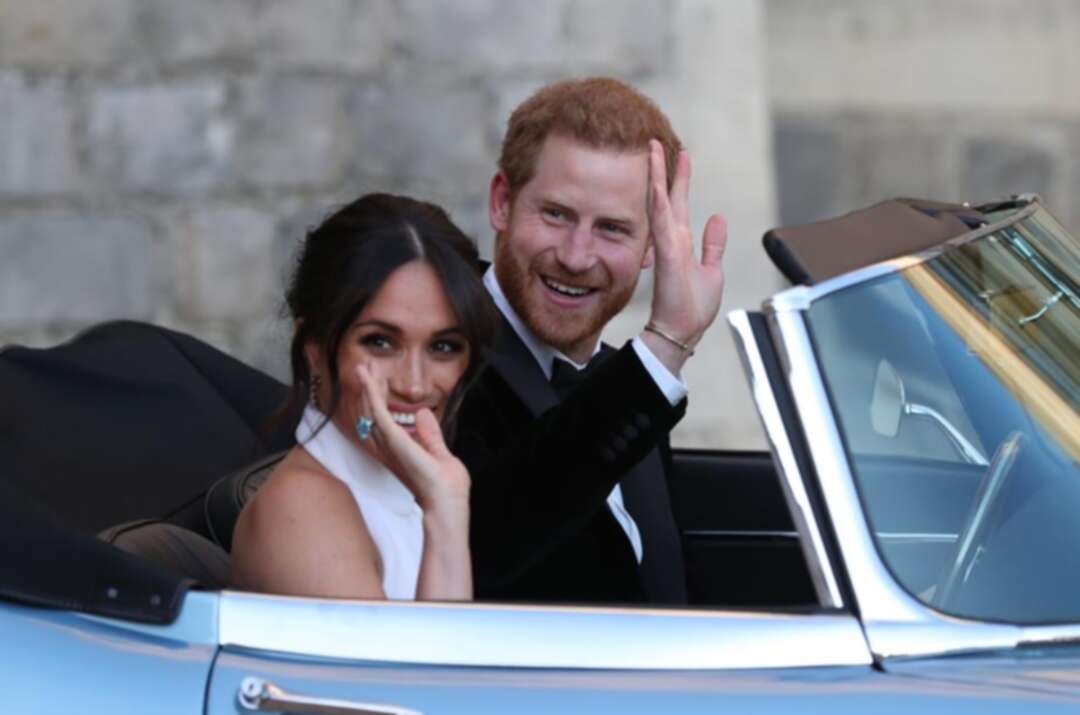 The BBC reported, the Duke of Sussex has said he warned Twitter boss Jack Dorsey about political unrest in the US - just a day before the deadly 6 January riots.

Prince Harry said at the RE:WIRED tech forum in the US: "I warned him his platform was allowing a coup to be staged."

The duke said: "That email was sent the day before. And then it happened and I haven't heard from him since."

The BBC said that he was speaking at a session discussing whether social media was contributing to misinformation and online hatred. 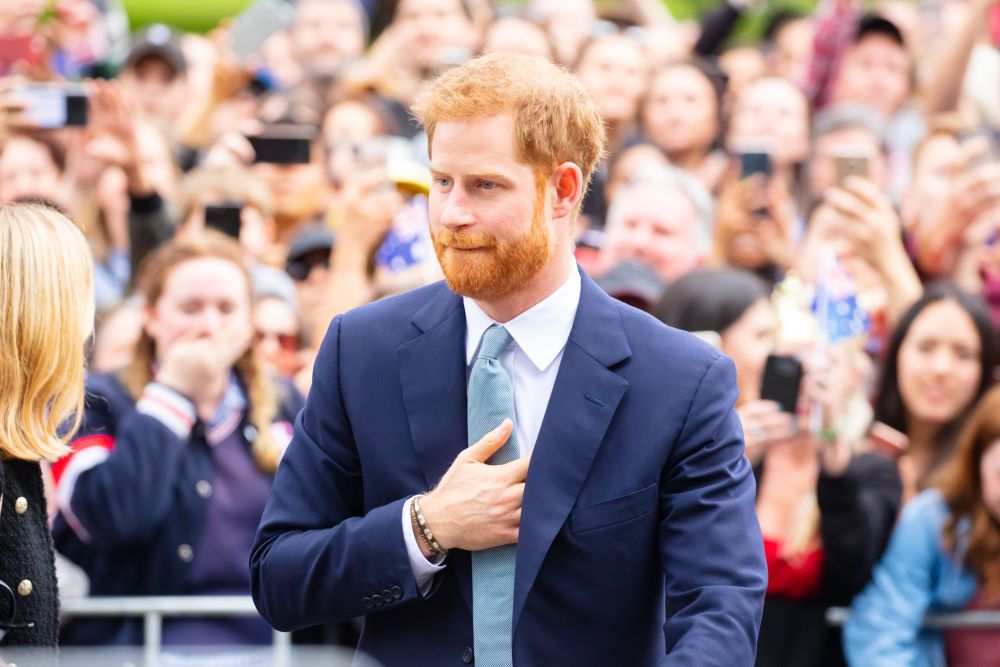 Mr Dorsey, who is Twitter's chief executive officer, has so far made no public comments on the issue.

Internet 'being defined by hate, division and lies'

Prince Harry, who now lives with his wife Duchess of Sussex in California, appeared at Tuesday's session via video chat as a guest speaker. He was introduced as the co-founder of the Archewell organisation.

The duke used his personal experience with online hatred and the press to reflect that social media companies were not doing enough to stop the spread of misinformation.

He said the internet was "being defined by hate, division and lies", adding: "That can't be right."

His appearance via video chat comes two weeks after a data analytics company alleged that 70% of the hate directed towards the Duke and Duchess of Sussex on Twitter was generated by just 55 accounts.

Meanwhile, investigations into what happened on 6 January, when a mob of President Donald Trump's supporters stormed the Capitol building in Washington DC and disrupted the official certification of Joe Biden's victory in the White House race, are continuing.

Read more: Chairman of Libya’s High Council of State urges voters not to participate in elections

More than 670 people have been charged with taking part.

On Tuesday, a congressional committee investigating the riots summoned more of Mr Trump's closest aides to give evidence.

Among the latest batch is a former White House press secretary, a senior policy adviser and personal assistants.

The inquiry is trying to find out if Mr Trump had foreknowledge of the attack.