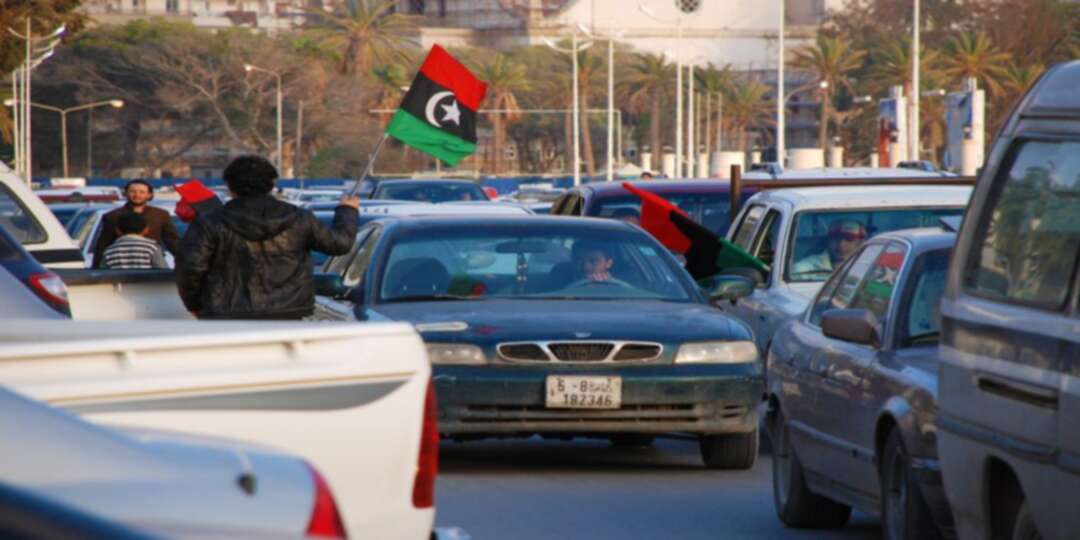 The Xinhua reported that Khaled al-Meshri, chairman of Libya's High Council of State, on Tuesday urged voters not to participate in the upcoming elections.

It said that Al-Meshri made his remarks during a meeting with the council's members, parliamentary representatives, and several ambassadors to Libya.

It mentioned, Al-Meshri called on Libyans not to participate in the elections and peacefully demonstrate against the elections before the headquarters of the UN Support Mission in Libya and the election commission. 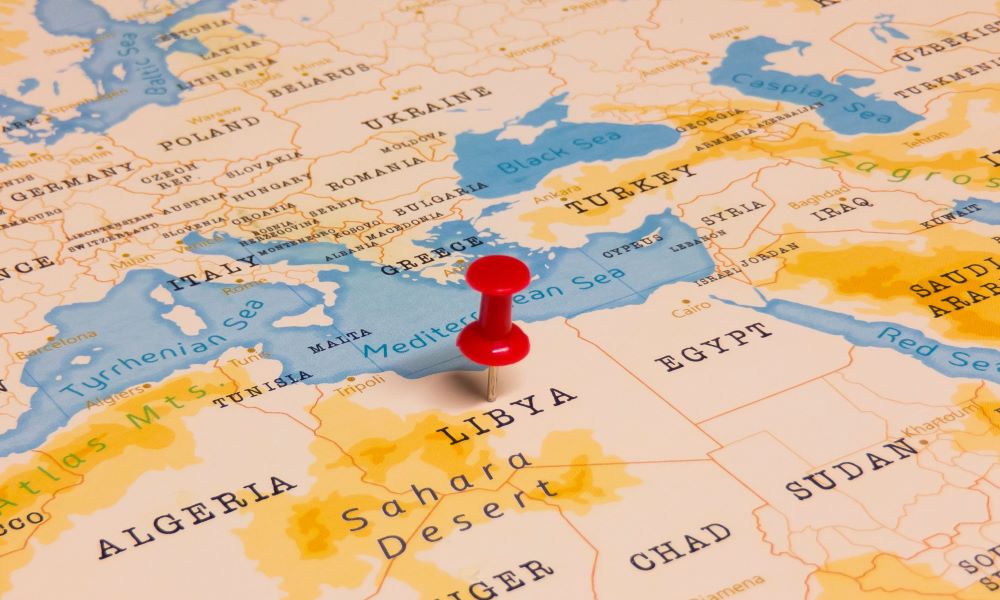 He voiced his rejection of the election laws issued by the House of Representatives, describing them as "shameful."

More than 2.8 million Libyan voters are expected to cast their votes to choose a president in the Dec. 24 elections, as part of a roadmap adopted by the UN-sponsored Libyan Political Dialogue Forum.

The Libyan parliamentary elections, originally planned to be held on the same day as the presidential poll, have been postponed to January 2022.