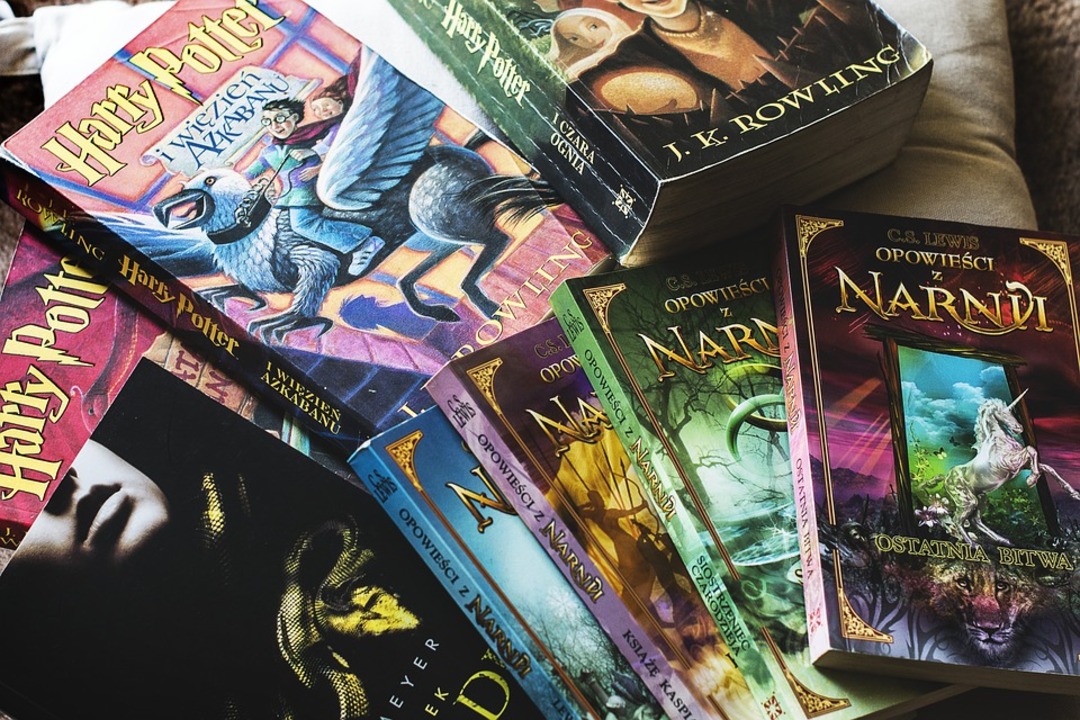 Scottish police said on Sunday (August 14) they were probing an apparent “online threat” made to Harry Potter author JK Rowling in response to her tweet supporting Salman Rushdie following his stabbing, the AFP reported, according to the al-Arabiya English.

A Police Scotland spokeswoman: “We have received a report of an online threat being made and officers are carrying out enquiries.”

The 57-year-old writer tweeted on Friday that she was “feeling very sick right now” as news broke of the attack on Rushdie in New York state.

In response, a user tweeted “Don’t worry you are next.”

Rowling shared a screenshot of the reply, asking Twitter moderators “any chance of some support?”

.@TwitterSupport These are your guidelines, right?

"Violence: You may not threaten violence against an individual or a group of people. We also prohibit the glorification of violence...

"Terrorism/violent extremism: You may not threaten or promote terrorism..." pic.twitter.com/BzM6WopzHa

“These are your guidelines, right? ‘Violence: You may not threaten violence against an individual or a group of people’,” she added.

The tweet appeared to have been taken down on Sunday.

The author also tweeted that police had been informed.

Salman Rushdie 'news is not good'; he is on ventilator after stabbing

Hadi Matar, 24, was arraigned in court in New York state on Saturday, with prosecutors outlining how Rushdie had been stabbed approximately 10 times in what they described as a planned, premeditated assault.

Rushdie’s agent Andrew Wylie had said the writer was on a ventilator and in danger of losing an eye, but in an update on Saturday (August 12) he told the New York Times that Rushdie had started to talk again, suggesting his condition had improved.