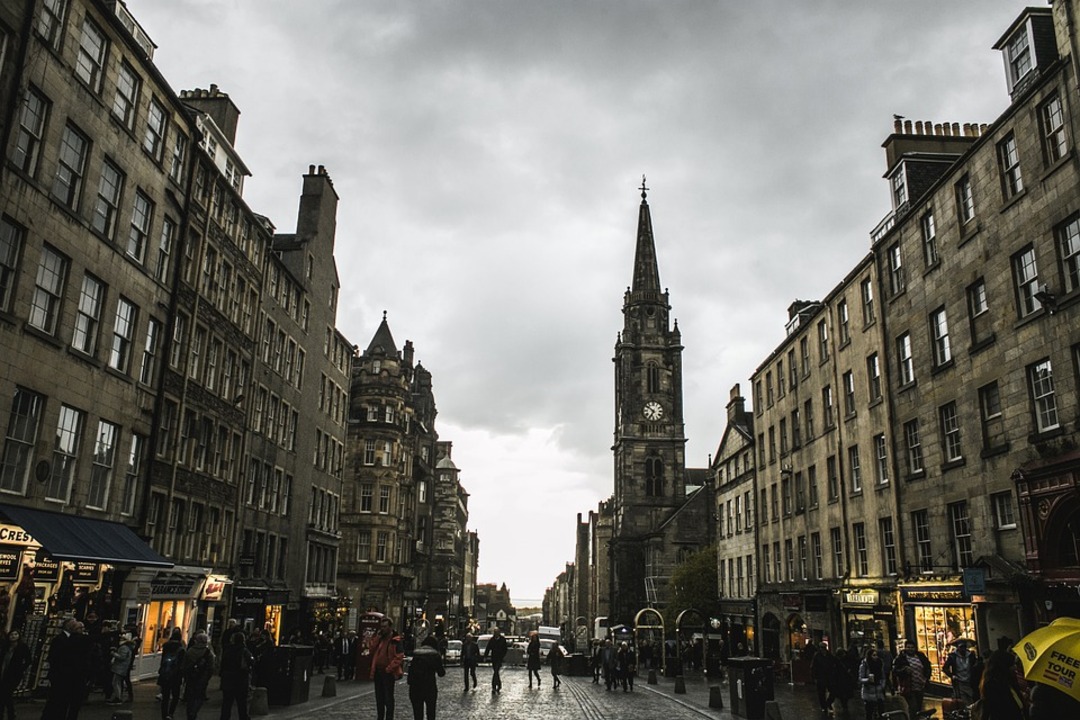 Edinburgh is the capital city of Scotland and one of its 32 council areas - File photo. Pixabay

Scotland has become the first country in the world to provide free feminine hygiene products, the Andolu Agency reported.

The Period Products Act, which was finalized by the Scottish Parliament on Sunday evening (August 14), will make it a legal obligation for authorities to provide free period products to those who require them, the agency said.

The origins of the legislation began in 2018, when the Scottish Labour party’s health spokeswoman, Monica Lennon, launched a nationwide campaign to provide free sanitary products.

“This will make a massive difference to the lives of women and girls and everyone who menstruates. There has already been great progress at a community level and through local authorities in giving everyone the chance of period dignity,” Lennon said in a statement.

“There has been a massive change in the way that periods are discussed in public life. A few years ago, there had never been an open discussion of menstruation in the Holyrood chamber, and now it is mainstream.

MSPs (members of the Scottish Parliament) have enjoyed being a part of that, and it has encompassed the menopause, endometriosis, as well as the types of products we use and their sustainability,” she added.

The nationwide campaign was launched after a few local councils in the northern country had been providing their female residents with free period products.

The move by Lennon, however, received popular backing, and in 2020, the Scottish Parliament approved the motion to make such a provision a law with MSPs unanimously voting in support for it.

The law will have a significant effect on reducing “period poverty,” the inability to afford sanitary products, and help many women across the country who experienced period poverty during the coronavirus pandemic in 2020 and 2021.​​​​​​​

According to Women for Independence, a grassroots campaign group, approximately one in five women had experienced period poverty which had detrimental effects on their hygiene, health and well-being.